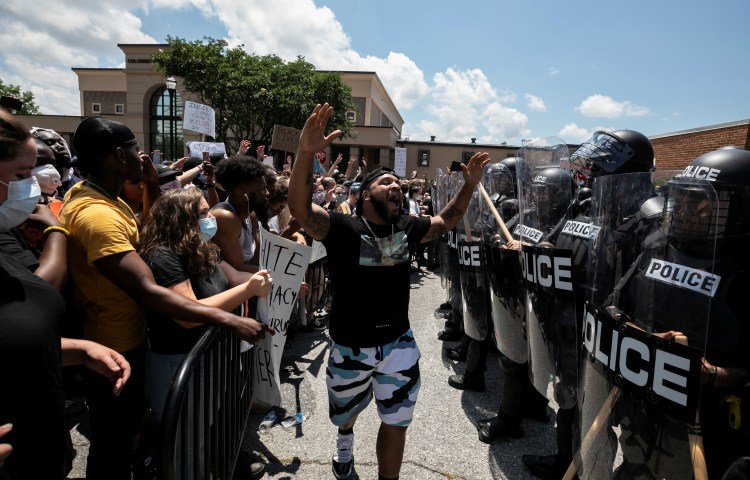 Journalists attacked by police, protesters as US unrest persists

Amid demonstrations across the U.S. against the death of a black man in police custody, journalists are assaulted and arrested in cities including Minneapolis, Louisville, Las Vegas, Atlanta, and Washington, D.C., according to the U.S. Press Freedom Tracker and news reports. Minnesota police arrest a CNN crew covering the protests live on air. CPJ calls on local authorities across the country to instruct police not to target journalists and ensure they can report safely without fear of injury or retaliation. (Photo: Reuters/Sam Wolfe).

CPJ condemns targeting of journalists covering protests across the U.S.

In Colombia, a shipping container on wheels brings a roving reporting workshop to news deserts

CPJ and the Freedom of the Press Foundation, in collaboration with other press freedom groups, lead this nonpartisan website on the number of press freedom violations in the United States. 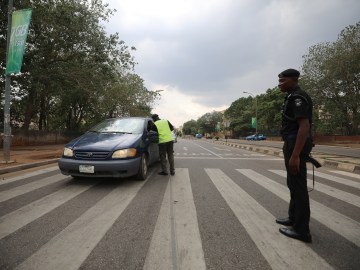 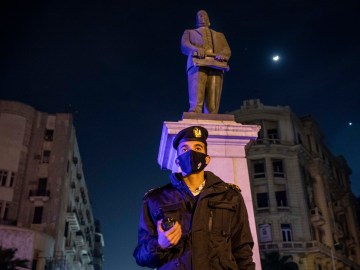 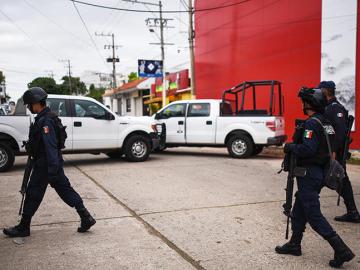 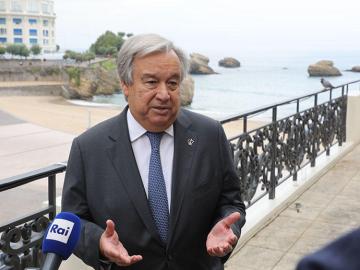 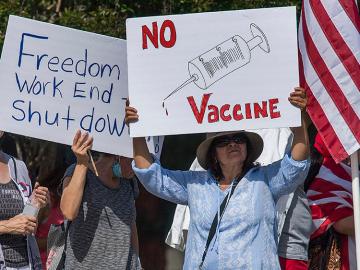 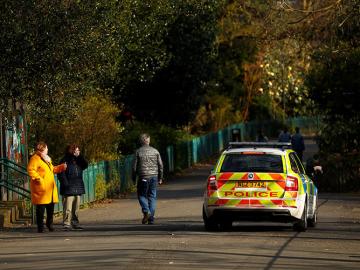 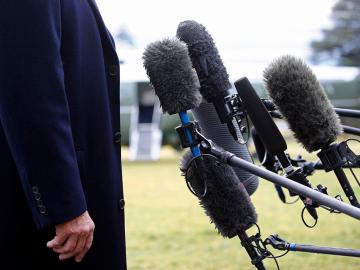 The Trump Administration and the Media 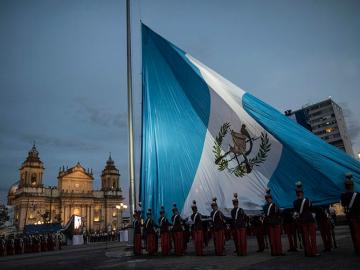 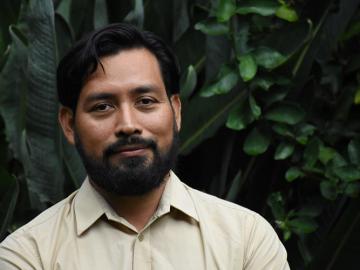 Trust deficit: ‘The goal was to silence me’ 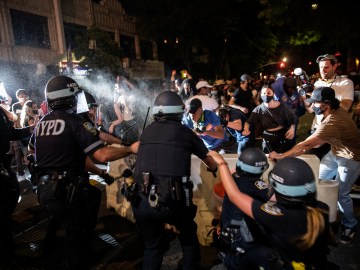 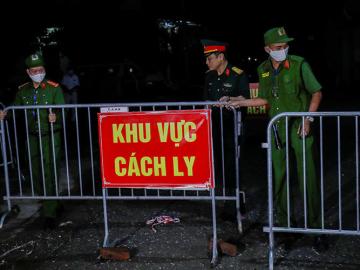 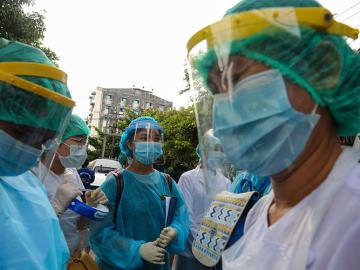 CPJ calls on President Duterte to immediately reverse the decision to shut down broadcaster ABS-CBN.