CPJ is alarmed by reports of an insufficient response by Brazilian authorities to the disappearance of freelance British reporter Dom Phillips and Indigenous issues expert Bruno Pereira, who went missing during a reporting trip in the Indigenous territory of the Amazon’s Javari Valley. “It is imperative that officials immediately scale up their search and investigation into [their] disappearance,” said CPJ Program Director Carlos Martinez de la Serna.

In Turkey’s southeastern city of Diyarbakır, police Wednesday raided the newsroom of the pro-Kurdish website Jin News, confiscated computer hard drives, and detained the outlet’s manager and editor after raiding their homes and confiscating their phones and equipment. Diyarbakır police also detained at least seven other journalists around the city the same day. These arbitrary detentions mark “another dark day for the press in the country,” says Gulnoza Said, CPJ’s Europe and Central Asia program coordinator. 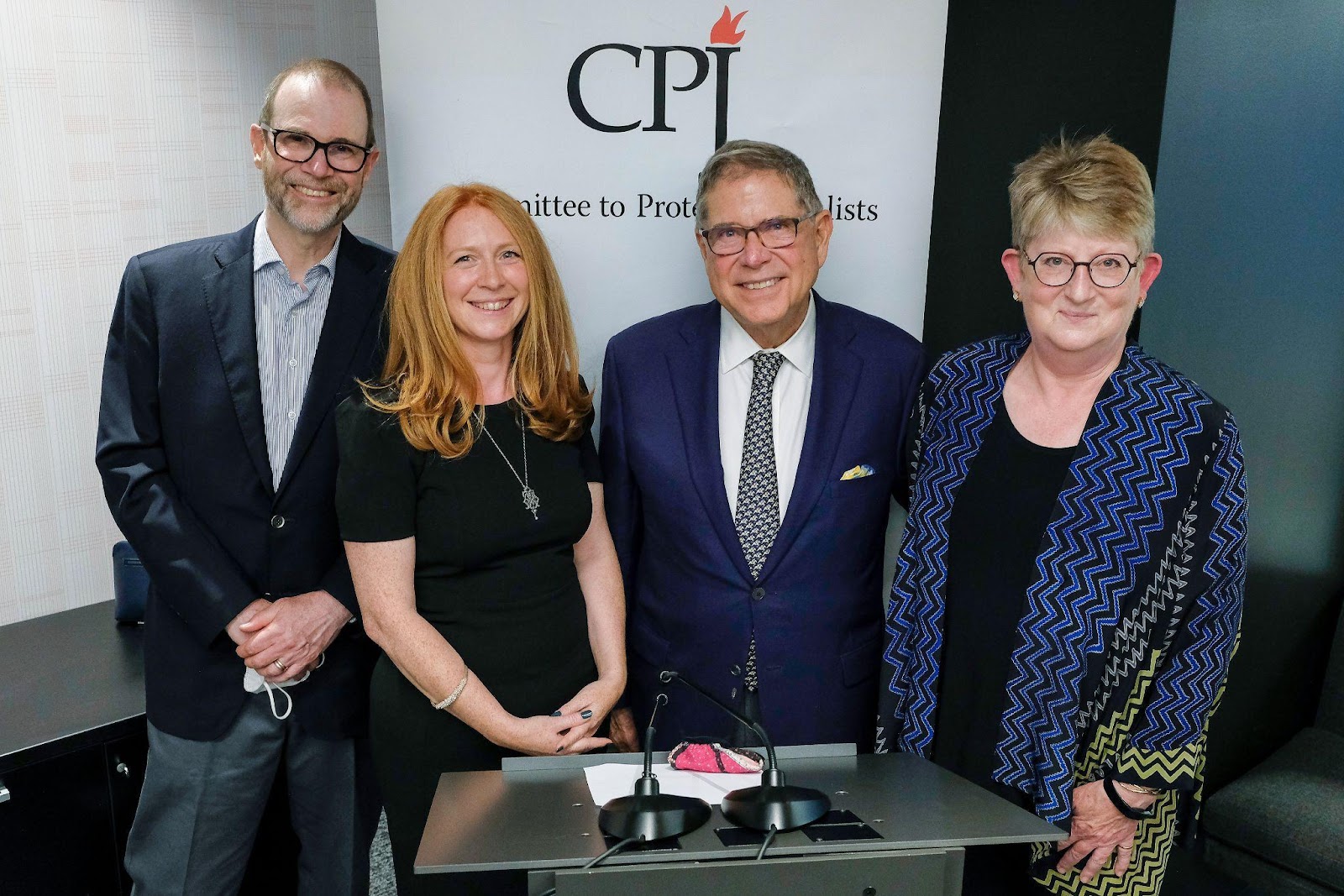 On Tuesday evening, CPJ held the grand opening of The John S. and James L. Knight Foundation Press Freedom Center, the site of our global headquarters in New York City. We are excited to serve as a convening hub for press freedom advocacy. The new space also houses the Reuters Photojournalism Gallery, a rotating exhibition of Reuters news photography. CPJ is deeply thankful to the incredible generosity of the Knight Foundation, Reuters, and many others who made our new home possible.