On May 20, Indian journalist Subhash Kumar Mahto was shot dead in Bihar state. Mahto was a reporter with a local cable station City News, and frequently used Public App, a hyperlocal smartphone-based video application, to post his reports. Saurabh Kumar, general secretary of Begusarai District Journalists Association, told CPJ that the attack could be related to Mahto’s reporting on the illegal alcohol mafia in the region. Last year, two other journalists, Avinash Jha and Manish Kumar Singh, were killed in two separate incidents in Bihar.

Ethiopia has arrested at least 131 journalists and media workers since May 19 in Amhara state and the capital Addis Ababa as part of a broader crackdown that the state government calls a “law enforcement operation.”

Check out CPJ’s Russia-Ukraine Watch, updated weekly on Thursdays here, and sign up to receive a daily digest of our coverage of the war and press freedom here. 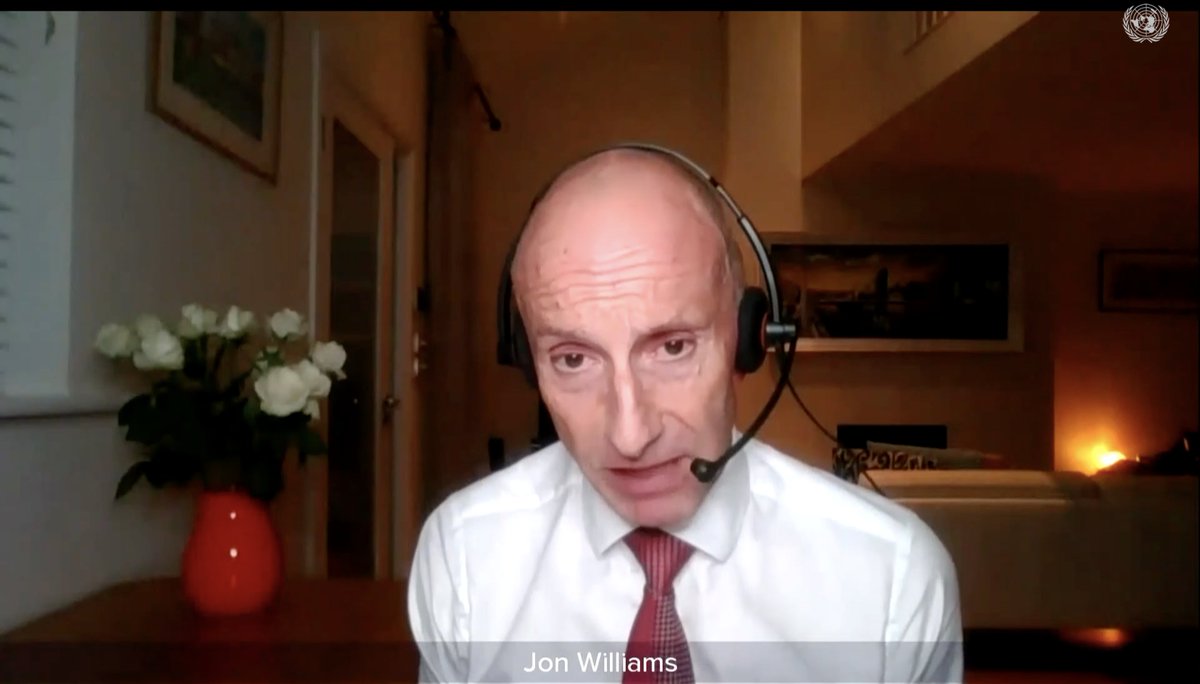 A screenshot of CPJ board member Jon Williams during the U.N. Security Council Arria-formula meeting on the protection of journalists on May 24, 2022. (UN Web TV)

“Journalism is the lifeblood of democracy. Without it, democracy becomes something else. Press freedom is your freedom,” CPJ board member Jon Williams told the United Nations Security council on Wednesday, during a meeting on the protection of journalists convened by the Irish mission to the UN. Williams, managing director of news and current affairs of RTÉ, Ireland’s national television and radio broadcaster, detailed the mounting threats journalists face as a result of their critical and often life-saving reporting. Highlighting journalists’ role in providing crucial information amidst a world steeped in crises, including the COVID-19 pandemic and the Russia-Ukraine war, he powerfully reminded member states and the public that “Press freedom is your freedom.” Williams briefed the Council alongside Irene Khan, UN Special Rapporteur on the promotion and protection of the right to freedom of opinion and expression; Abderrahim Foukara, Al-Jazeera’s bureau chief for the Americas; and Joshua Melvin, a Washington-based correspondent for AFP.  Watch the full briefing here.

A closer look | CPJ’s most-read features in May