While just under 200 journalists are behind bars, CPJ witnessed several memorable releases in 2015, including in Vietnam, Ethiopia, and even secretive Eritrea. Some of the journalists had spent years behind bars; they endured isolation and several say they were tortured. This year, CPJ’s advocacy contributed to the release of at least 31 journalists. Some of their stories are shown here. 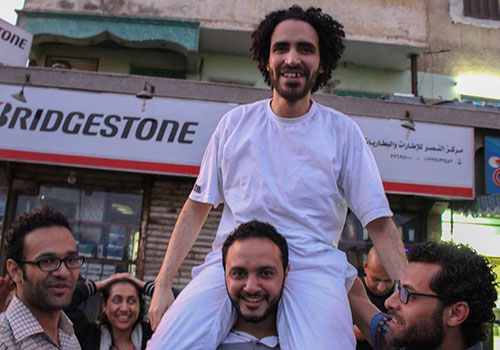 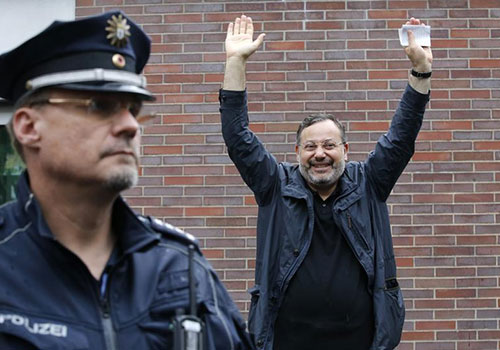 Al-Jazeera TV host Ahmed Mansour reacts after being released in Berlin on June 22. Mansour, one of the broadcaster’s best known journalists, was released two days after he was detained at a Berlin airport in connection with an Egyptian arrest warrant dating back to a 2014 conviction on politically motivated charges. (Reuters/Fabrizio Bensch) 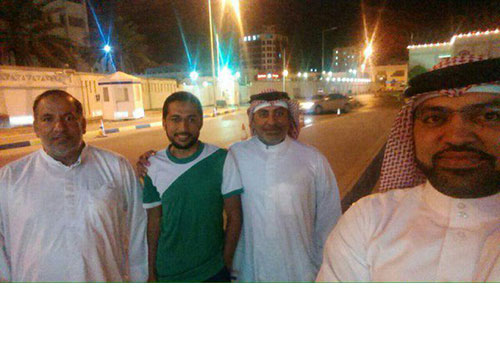 Ammar Abdulrasool, an award-winning photographer who captured iconic images of the uprising against the Bahrani government, was released on May 4 after serving 285 days. The appeal of his two-year sentence is ongoing. Abdulrasool was featured in CPJ’s Press Uncuffed campaign. (Bahrain Mirror) 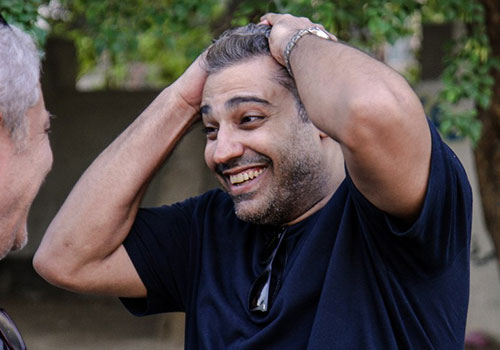 Al-Jazeera English bureau chief Mohamed Fadel Fahmy reacts after his release from prison on September 23 with his colleague, Baher Mohamed, under a pardon by Egyptian President Abdel-Fattah el-Sisi. Fahmy, Mohamed, and Peter Greste, who was released earlier in the year, were first arrested on December 29, 2013. (AFP) 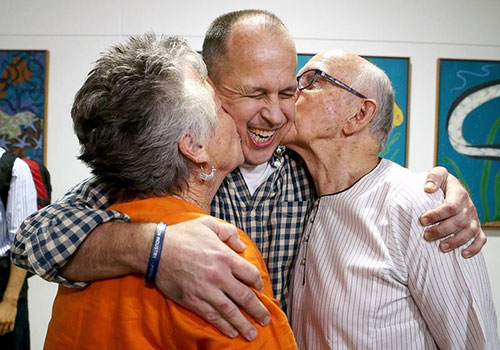 Australian journalist Peter Greste receives a kiss from his mother and father upon arrival in Australia on February 5. Greste was arrested in Egypt with Al-Jazeera colleagues Baher Mohamed and Mohamed Fadel Fahmy in late December 2013. He was released after more than a year in prison. (Reuters/Nathan Richter) 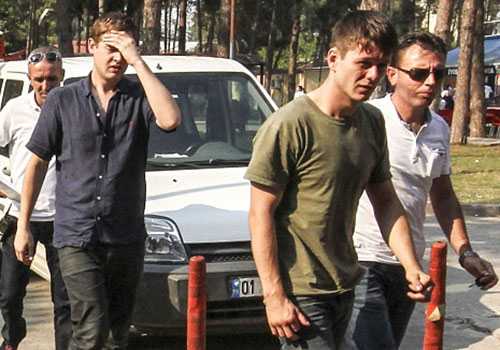 VICE journalists Jake Hanrahan and Philip Pendlebury, who had been in detention on terrorism accusations, were released from prison in Adana, Turkey, on September 3. Mohamed Ismael Rasool, an Iraqi journalist working with the pair, remains behind bars. A CPJ petition for his release has garnered more than 87,000 signatures. (Omer Yildiz/Anadolu Agency/Getty Images) 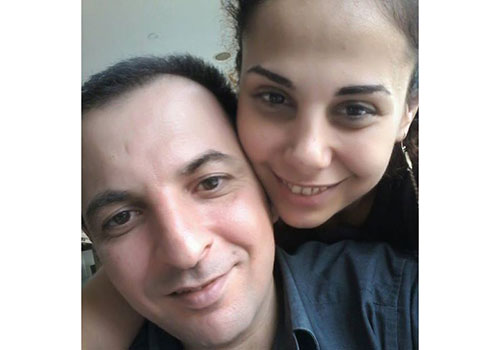 Mazen Darwish, the founder of the Syrian Center for Media and Freedom of Expression, celebrates his freedom with his now wife, Yara Bader. Darwish was released on August 10 after being held in a Syrian government prison since February 2012. The center was raided and charged with “publicizing terrorist acts.” (Yara Bader) 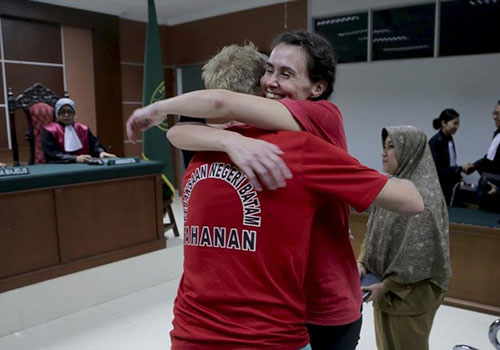 British journalists Rebecca Prosser and Neil Bonner hug after hearing an Indonesian court announce their release in October. The pair had been making a documentary about piracy in Southeast Asia when they were arrested in May on charges of working without proper visas. Indonesia has a history of using visa restrictions to obstruct journalists who seek to cover stories of international importance within its borders. (REUTERS/M N Kanwa/Antara Foto) 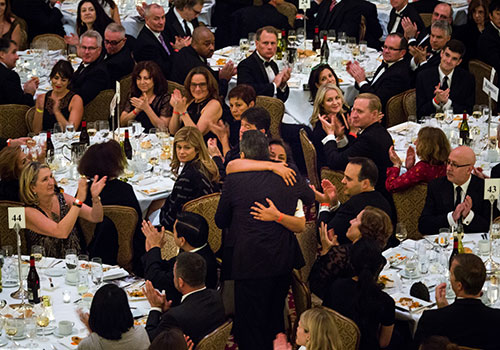 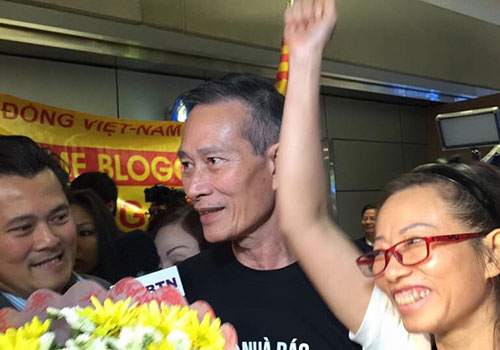 Ta Phong Tan is greeted by fellow Free Journalist’s Club member and formerly imprisoned journalist Nguyen Van Hai in Los Angeles’ international airport after being freed from a Vietnamese jail. Tan, who featured in CPJ’s Press Uncuffed campaign, served three years of a 10-year term given to her in September 2012 on anti-state charges in connection with her blog, Cong Ly v Su That (Justice and Truth), which focused on human rights abuses and corruption among police and in the court system. (Dieu Cay) 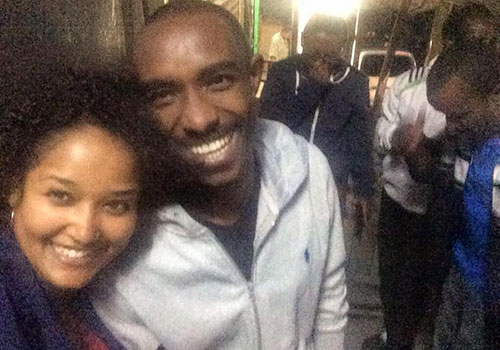 Two of the Zone 9 bloggers, along with three other journalists, celebrate their release in July, weeks before President Barack Obama’s visit to the country. Other Zone 9 bloggers were released in October. They had been imprisoned in April 2014 and charged with terrorism. In November, the group received CPJ’s International Press Freedom Award. (Zone 9 Bloggers)