One year after news broke about a list of over 50,000 phone numbers allegedly selected for surveillance with NSO Group’s Pegasus spyware, journalists around the world continue to live and work with the fear that their phones can be used to track their conversations and penetrate all the personal and professional data stored on their devices.

In the West African country of Togo, three journalists who were included on the Pegasus Project list told CPJ’s Jonathan Rozen how the revelations have affected their work and livelihood over the past year.

“Since I heard this news until today I can no longer easily communicate with my phone,” Ferdinand Ayité, director of the L’Alternative newspaper, said. “There is a kind of permanent fear that forces me to change my means of communication.” 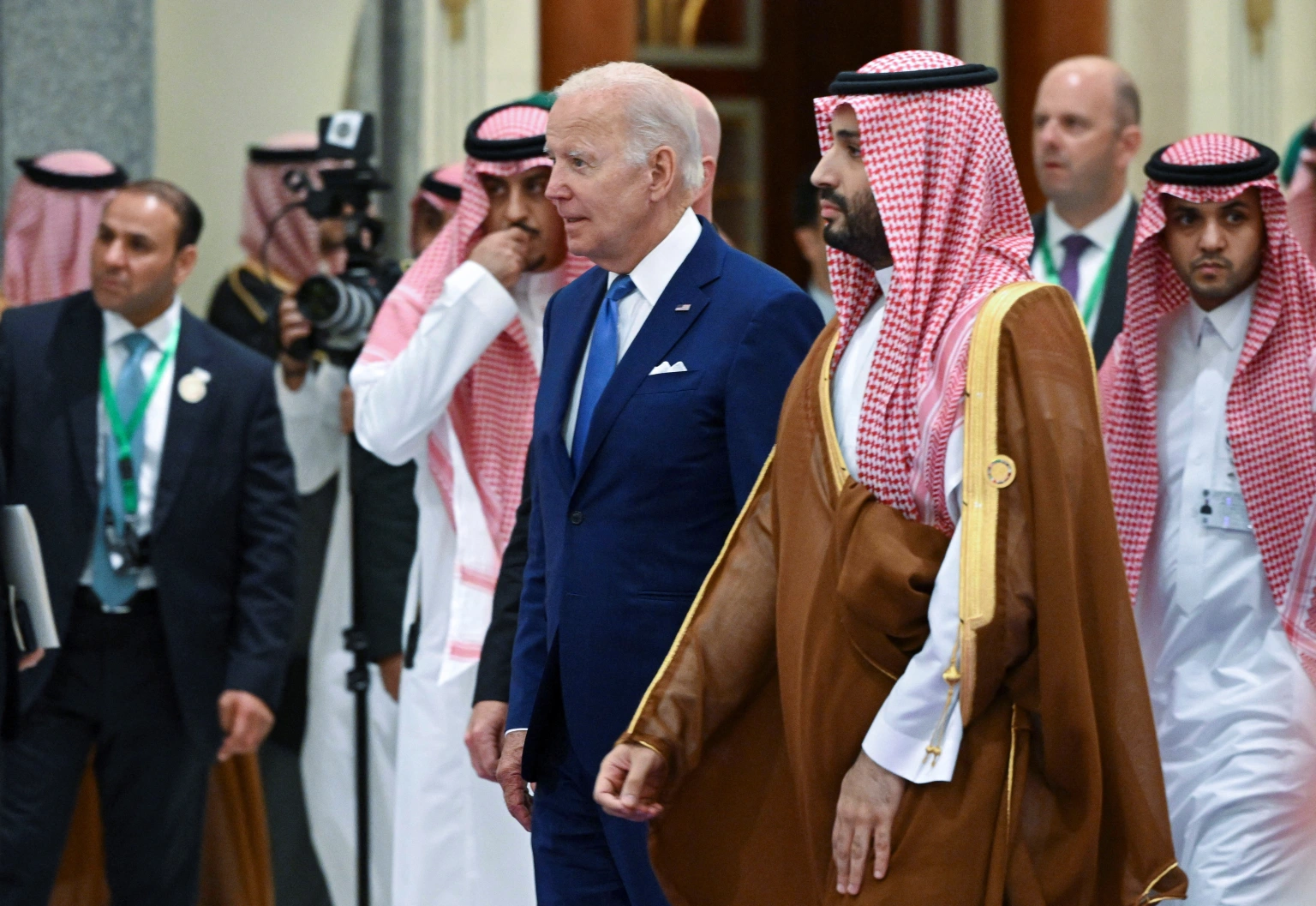 Biden’s visit started in Israel and the Palestinian territories, where he failed to meet with the family of slain Palestinian American journalist Shireen Abu Akleh, whom the U.S. State Department concluded was “likely” killed by the Israeli military in May. Biden’s trip continued to Saudi Arabia, where he met with Mohammed bin Salman and Egyptian President Abdel Fattah el-Sisi.

“The U.S. effectively shrugged its shoulders over the killing of Saudi journalist Jamal Khashoggi, did not push for the release of journalists jailed in Saudi Arabia and Egypt, and did not commit to an FBI-led investigation into the killing of Palestinian American journalist Shireen Abu Akleh,” said Sherif Mansour, CPJ’s Middle East and North Africa program coordinator. “To add insult to injury, we had to watch his fist bump and abysmal cozying up to Saudi Crown Prince Mohammed bin Salman, the man that U.S. intelligence said approved Khashoggi’s murder. Journalists in the region – and the world – are sadly more vulnerable after this trip.”