On Thursday, 24 U.S. senators sent a letter to President Biden calling on his administration to protect press freedom and ensure direct U.S. involvement in the investigation into the killing of Palestinian-American journalist Shireen Abu Akleh. “We believe that, as a leader in the effort to protect the freedom of the press and the safety of journalists, and given the fact that Ms. Abu Akleh was an American citizen, the U.S. government has an obligation to ensure that a comprehensive, impartial, and open investigation into her shooting death is conducted — one in which all parties can have full confidence in the ultimate findings,” the letter said.

Last month, 57 members of the U.S. House of Representatives requested that the State Department and Federal Bureau of Investigation (FBI) launch an independent investigation into Abu Akleh’s death.

In the weeks after the killing, eye-witness accounts and in-depth reports by The Associated Press, CNN, and investigative outlet Bellingcat suggested that the Israeli military fired the shot that took Abu Akleh’s life. 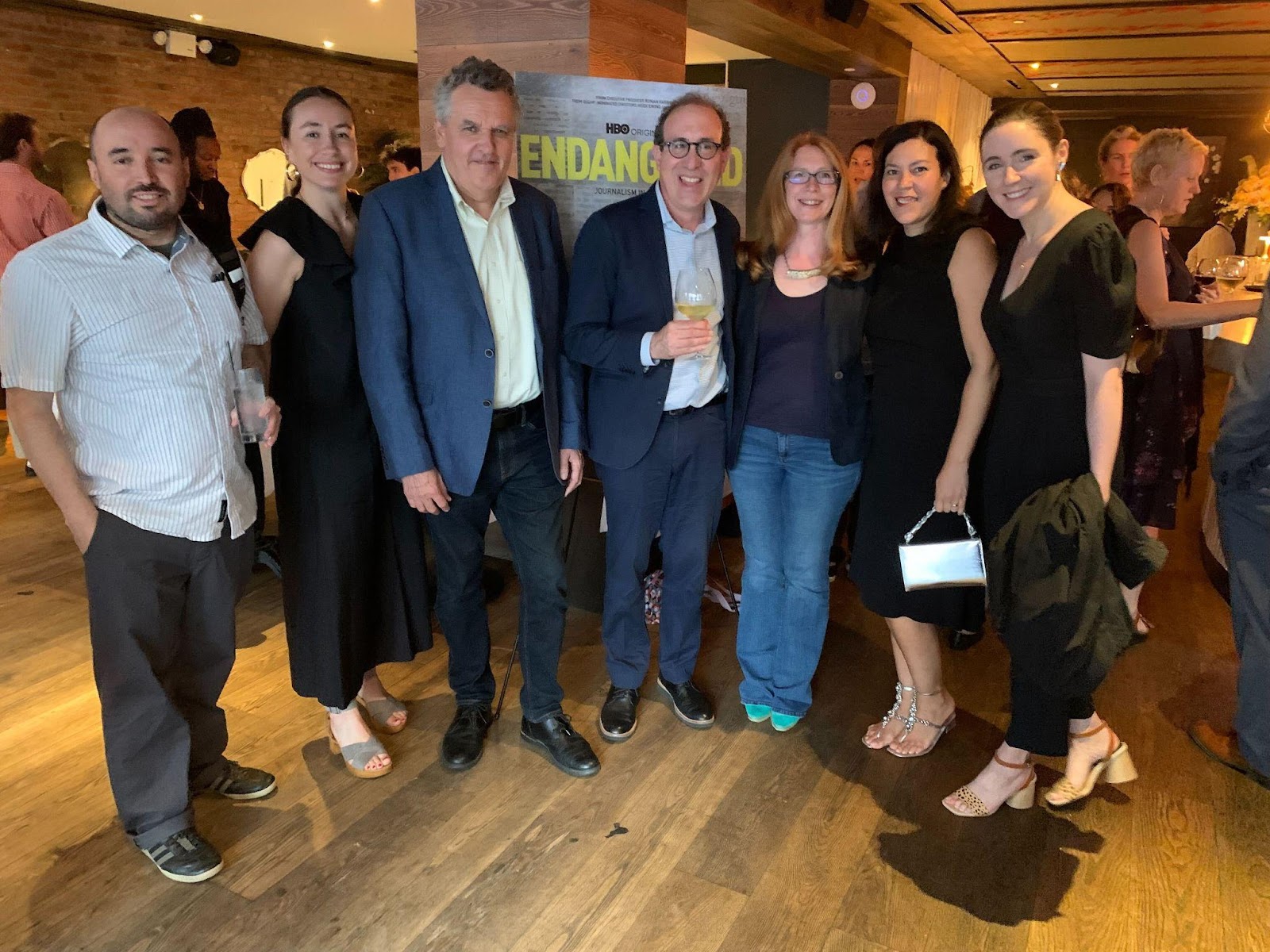 CPJ collaborated with journalist and executive producer Ronan Farrow and directors Rachel Grady and Heidi Ewing on the documentary film “Endangered,” which premiered earlier this month at Tribeca Film Festival in New York City. The film tells the story of journalists at the forefront of a dangerous culture war over free speech. The film will be available for streaming on HBO Max starting June 28.