In the Philippines, the country’s broadcast regulator ordered the ABS-CBN network to stop broadcasting and “cease and desist” operations after its 25-year franchise agreement with Congress expired.

This week, CPJ spoke with Tim Bousquet, founder of the Halifax Examiner, who covered the Nova Scotia mass shooting in April. He discussed the challenges that he and his team faced navigating COVID-19 safety precautions while covering the deadliest shooting in Canada’s history.

CPJ also spoke with a journalist in a Rohingya refugee camp about covering the pandemic without access to the internet, and two Brazilian journalists about the daily challenges of informing residents of Rio de Janeiro’s favelas.

Journalism in the time of coronavirus 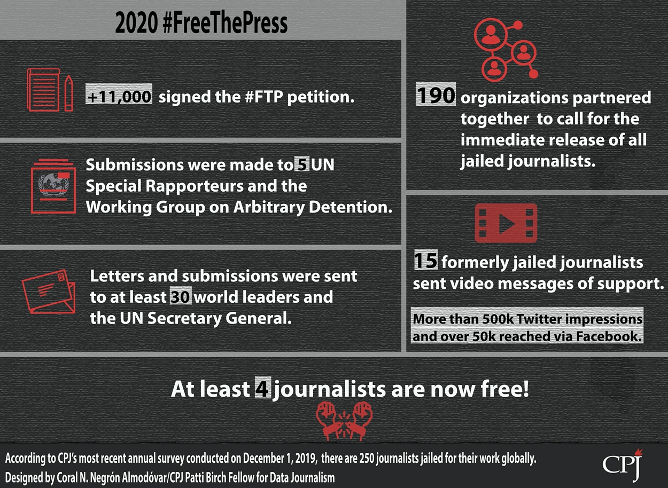