Burundian authorities blocked social media access during the country’s presidential elections on Wednesday, despite the calls from CPJ and 30 partner organizations to #KeepItOn. Burundi’s media landscape has been deteriorating, with the recent detention of four journalists and bans on the BBC and Voice of America.

Jorge Miguel Armenta Ávalos, a Mexican journalist who had been under federal protection, was shot and killed on Saturday after he and other staff members of the El Tiempo de Medios Obson newspaper received numerous threats.

In Wuhan, China, journalist Zhang Zhan was arrested for covering COVID-19 and is now detained in Shanghai where, if convicted, she could face up to five years imprisonment.

Journalism in the time of coronavirus 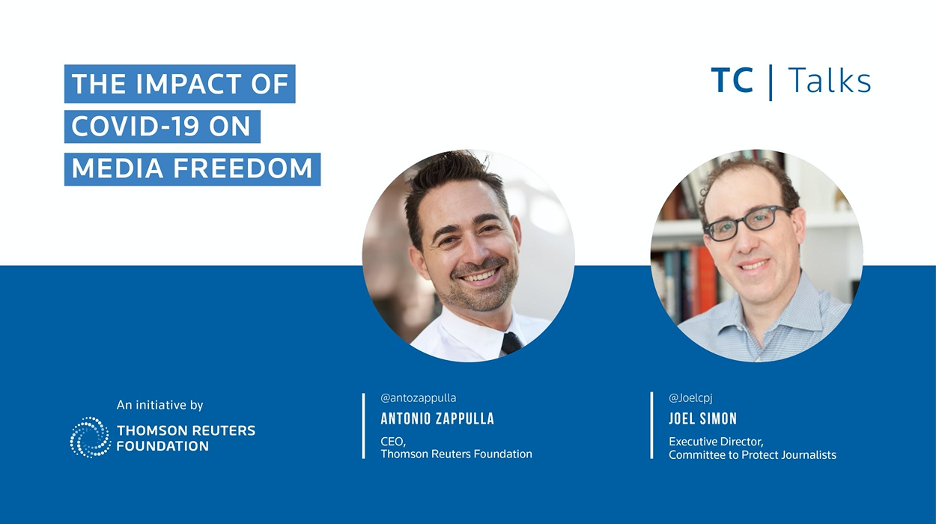 In the debut episode of the Thomson Reuters Foundation’s new YouTube series TC Talks, CPJ Executive Director Joel Simon will join the foundation’s CEO Antonio Zappulla to discuss threats to press freedom during the coronavirus pandemic. The episode premieres May 27.

In a live Instagram discussion earlier this week, CPJ Europe and Central Asia Program Coordinator Gulnoza Said spoke about the challenges COVID-19 has created for imprisoned journalists observing Ramadan. Missed it? Follow us on Instagram and watch the conversation.

CPJ has partnered with the International Women’s Media Foundation on a survey assessing journalists’ experiences of online harassment during the pandemic. The deadline for responses is Monday, May 25.

Processing…
Success! You're on the list.
Whoops! There was an error and we couldn't process your subscription. Please reload the page and try again.