This week also marked the anniversaries of two attacks against journalists. January 7 marked five years since the Charlie Hebdo attack, in which eight journalists and cartoonists were killed. January 8 was the 11-year anniversary of the killing of Lasantha Wickramatunga, editor-in-chief of The Sunday Leader weekly in Sri Lanka. He was featured last year in The Last Column, a book and digital campaign launched by CPJ. 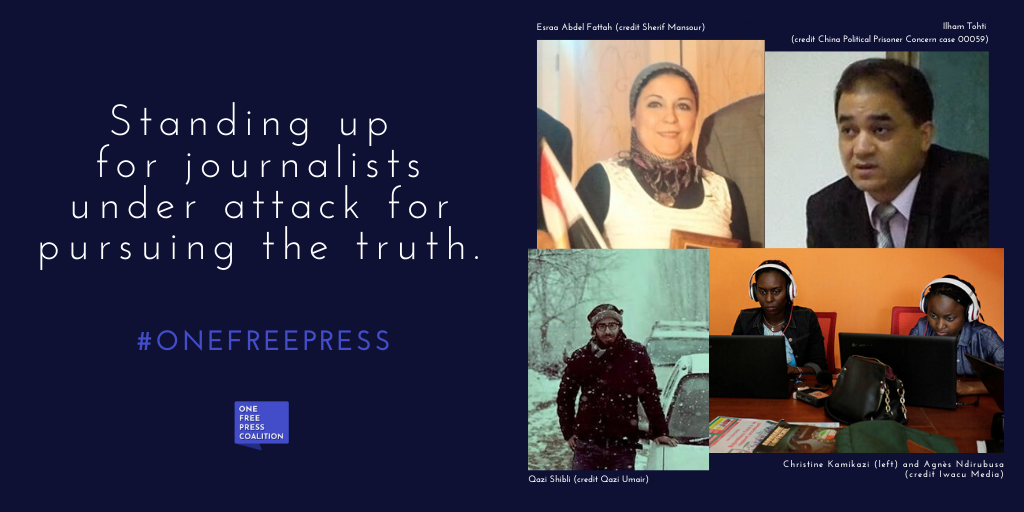 More On:
The Torch