In Bolivia, protesters threatened and attacked journalists after President Evo Morales announced his resignation. A camera operator was injured in an explosion while covering a protest in La Paz, and at least four news outlets temporarily ceased broadcasting. 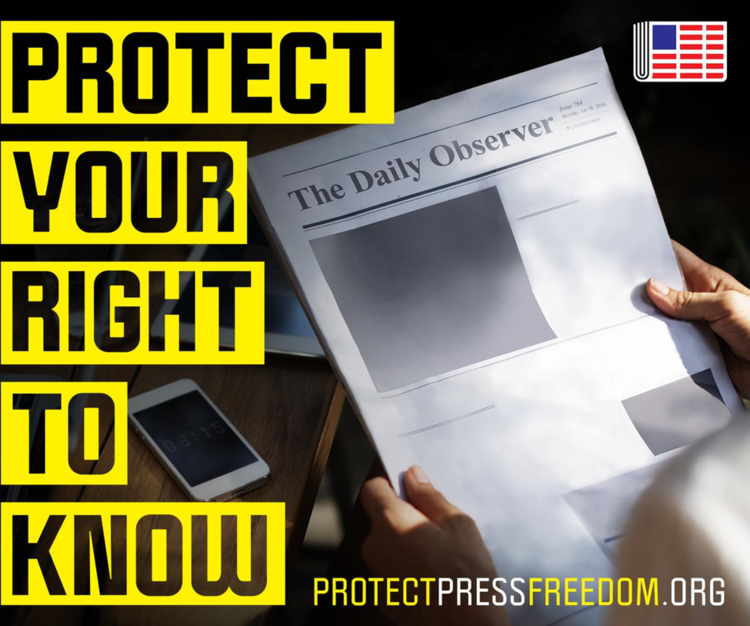