CPJ’s Emergencies Team released a safety advisory this week for journalists targeted by the NSO Group’s Pegasus spyware and other digital surveillance technology. The advisory details how journalists can identify attacks, respond if they have been targeted, and protect themselves and their sources. For more information, consult CPJ’s Digital Safety Kit.

In Mexico City on Wednesday, CPJ Mexico Representative Jan-Albert Hootsen asked President Andrés Manuel López Obrador about his commitment to strengthening press freedom in Mexico. López Obrador said that he is fully committed to supporting and funding Mexico’s Federal Mechanism for the Protection of Human Rights Defenders and Journalists “with no limits in the budget to protect journalists.” Mexico has been the deadliest country for reporters in the Western Hemisphere in 2019, has the highest number of disappeared journalists in the world, and nearly all crimes against the press there remain unpunished. 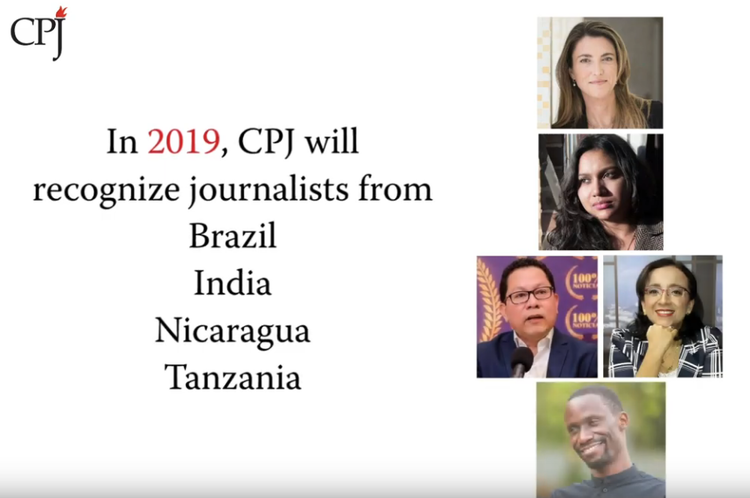