In Russia, prominent investigative journalist Ivan Golunov was released Tuesday following an international outcry and support from the Russian public and the journalistic community, including three top Russian dailies. Golunov had been arrested and allegedly beaten in police custody on June 6. 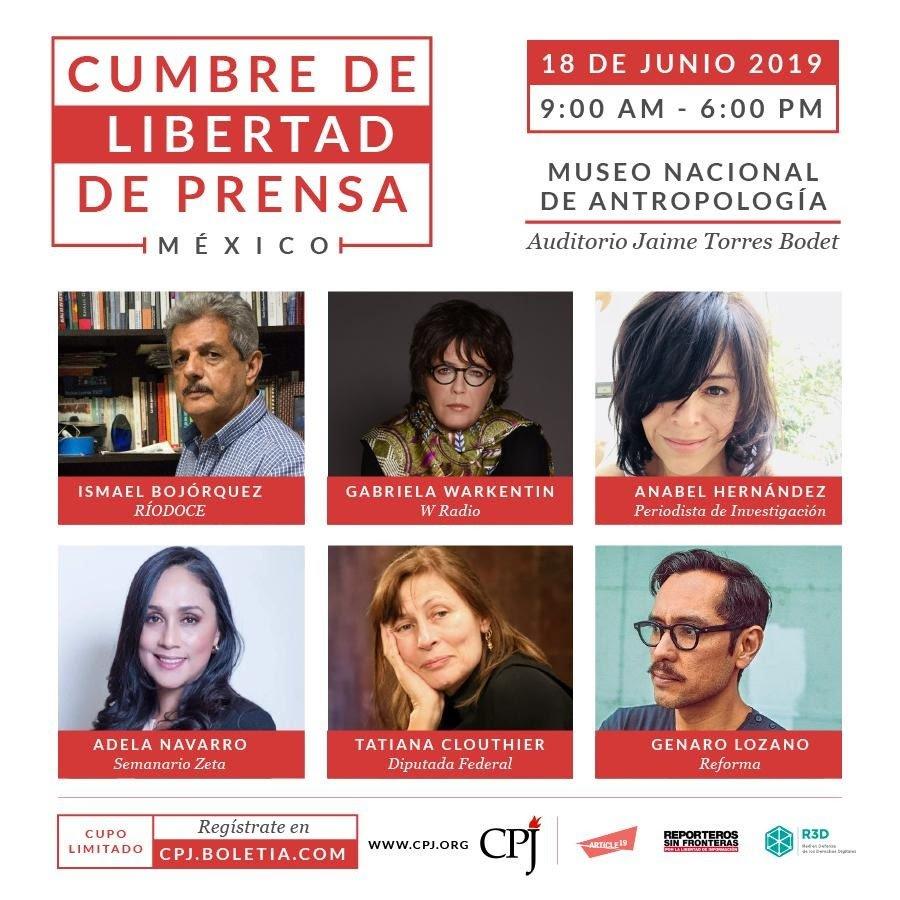