Canada’s Supreme Court upholds a lower court ruling that Vice Media reporter Ben Makuch should hand over his communications with a source. CPJ joins eight other organizations in condemning the lack of justice in the murder of Maltese investigative journalist Daphne Caruana Galizia, one year after three arrests were made in connection with the case. CPJ participates in the “Journalism Under Fire” conference organized by the Santa Fe Council on International Relations in New Mexico. 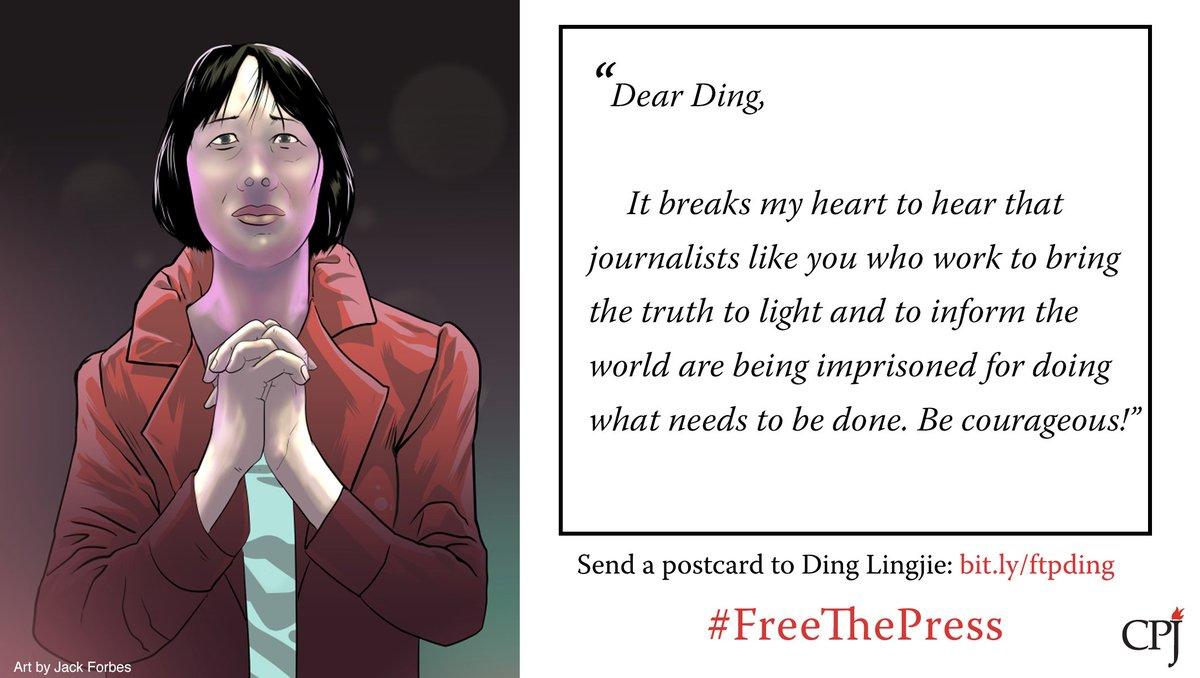