CPJ releases its 2018 Impunity Index to coincide with the International Day to End Impunity for Crimes against Journalists. How the Saudis may have spied on slain Saudi journalist Jamal Khashoggi. Video journalist killed in Maoist rebel attack in India. 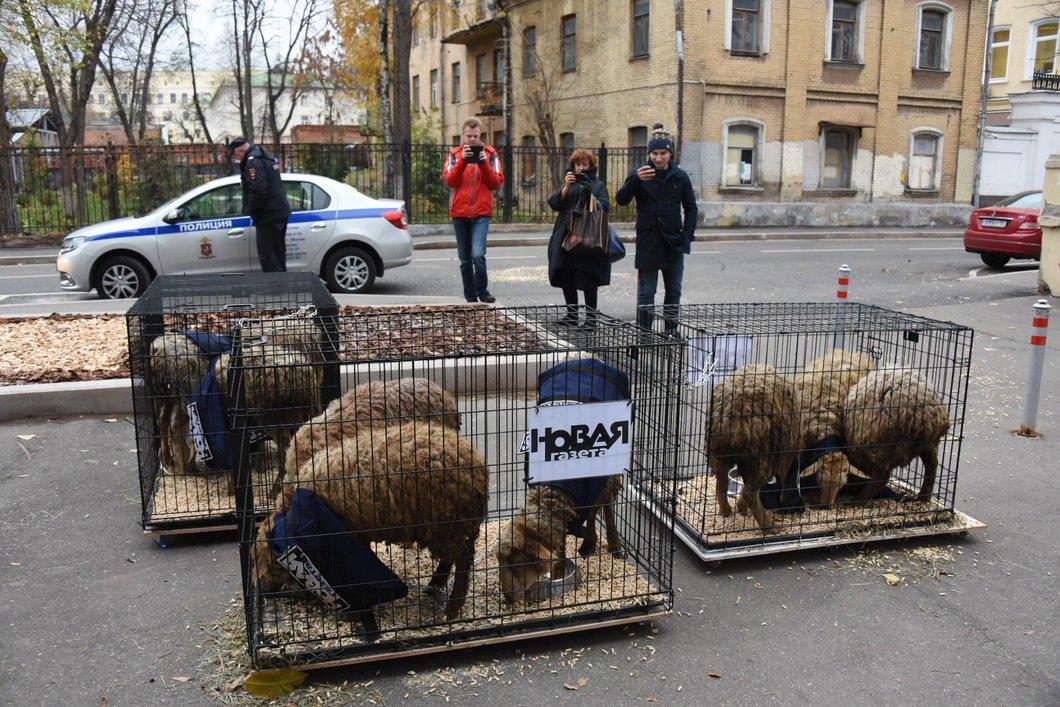 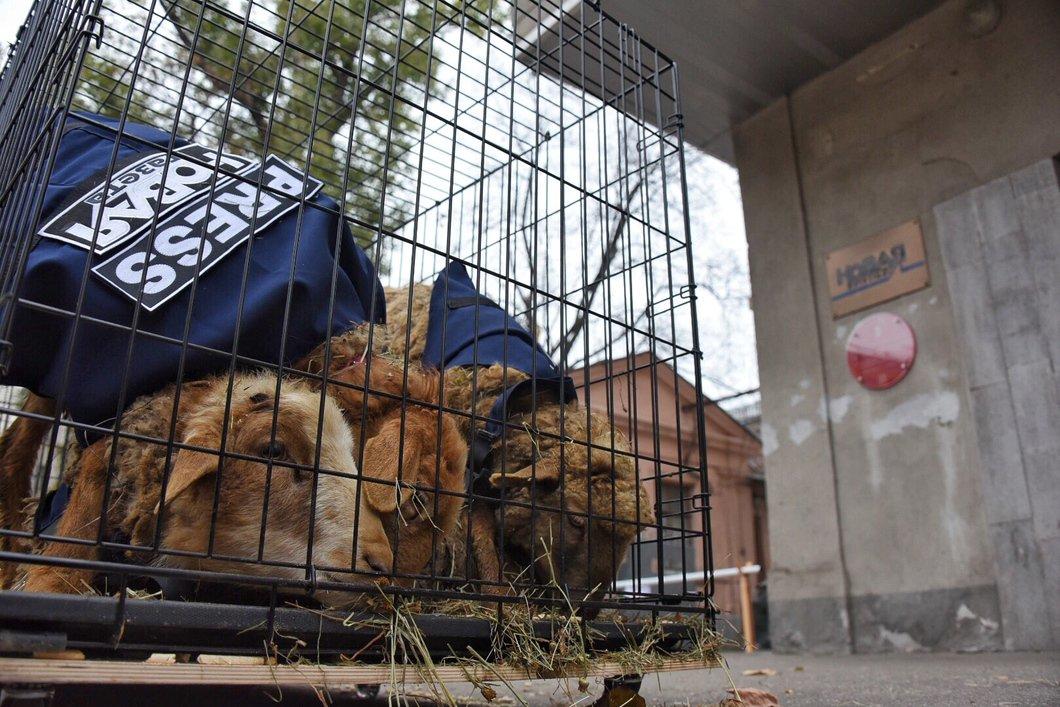 Nine sheep wearing ‘PRESS’ jackets were sent to the Moscow office of Novaya Gazeta on October 29, 2018, in the latest threat against the Russian independent newspaper. (Novaya Gazeta/Victoria Odissonova) 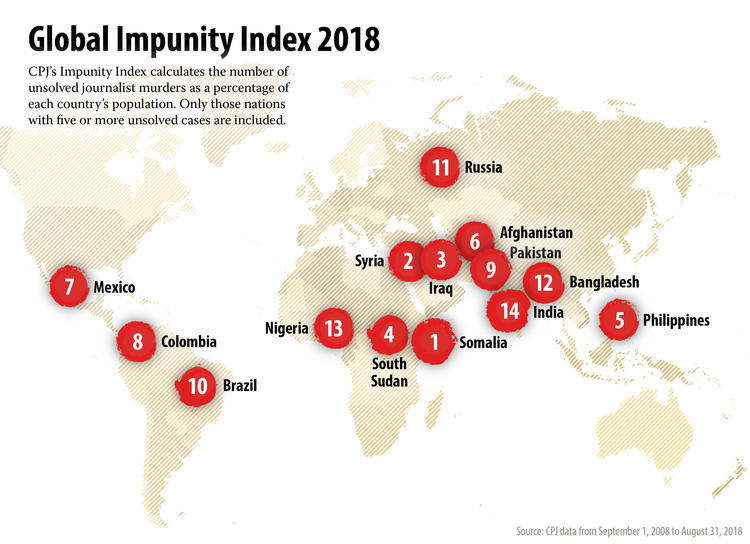 CPJ’s annual Impunity Index finds that at least 324 journalists have been silenced through murder worldwide in the past decade, and in 85 percent of those cases the perpetrators walk free. Somalia tops the list for the fourth year in a row, and all 14 countries have appeared on the index multiple times since 2008. The index includes cases from September 1, 2008 to August 31, 2018.

CPJ released a video about journalists imprisoned in Saudi Arabia