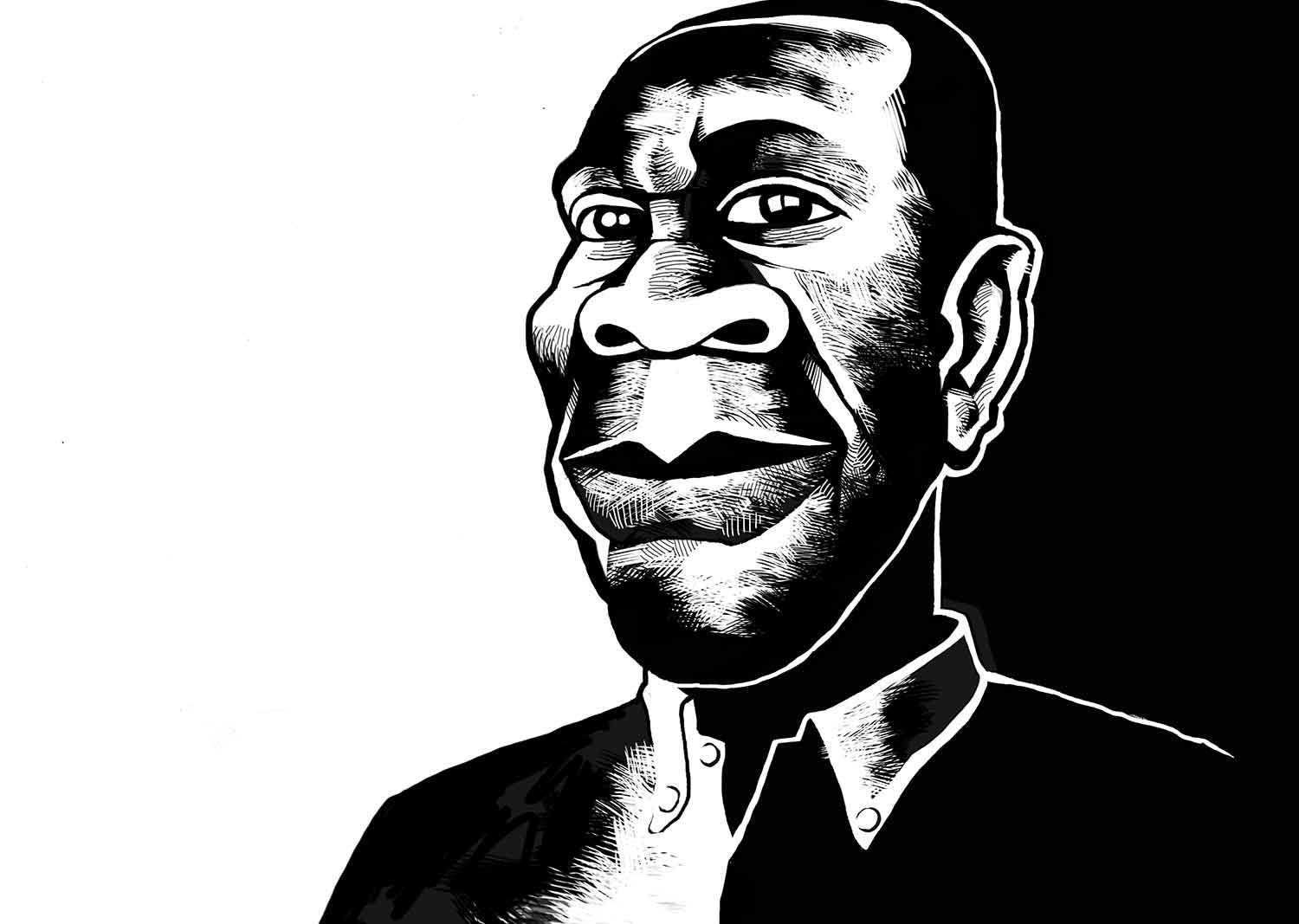 Azory Gwanda, a freelance journalist working in rural Tanzania, has been missing since November 21, 2017. The Tanzanian government has failed to carry out a credible investigation into his fate, and on occasion has dismissed his case offhand. In a BBC interview in June 2019, Tanzania’s foreign minister said that the journalist was among several people who had “disappeared and died”. The minister later issued a clarification that said his statements was taken out of context and that he did not know whether the journalist was alive or dead. In the months leading up to his disappearance, Gwanda had been investigating cases of mysterious killings in his community. CPJ will continue to highlight Gwanda’s case until authorities provide a credible answer to the question #WhereIsAzory?

Join CPJ in calling on Tanzanian authorities to make Gwanda’s case a priority and to provide answers about his fate by sharing the hashtags #WhereIsAzory and #MrudisheniAzory on social media.

Azory Gwanda’s wife, Anna Pinoni, was one of the last people to see him before he vanished. Pinoni, who was six months pregnant at the time, said that Gwanda came to their farm in Kibiti with four men she did not recognize in a white Land Cruiser. He called to her from the vehicle’s window, told her he was taking an emergency trip and would be back in a day, and asked her for the keys to their home. Later that evening, she saw signs that their home had been searched.

Pinoni reported Gwanda missing to local police on November 23, 2017. Since then, there have been no concrete updates about the investigation into his case. Home Affairs Minister Kangi Lugola in July 2018 said the government had no business investigating the case, and later suggested that Gwanda might have run off, according to reports by The Citizen. Multiple people who have spoken to CPJ on condition of anonymity for fear of reprisal have said there is reason to believe that the unknown men in the Land Cruiser may have been security personnel.

Azory Gwanda’s work, published by the privately owned newspapers The Citizen and Mwananchi, chronicled mysterious killings and abductions in Tanzania’s Coast region. While much remains unclear about his case, Pinoni said–in an interview with Mwananchi–that she thought her husband’s disappearance might be linked to this reporting, a view shared by others with whom CPJ has spoken.

Explore some his writing:

Conditions for journalists in Tanzania

The Tanzanian government’s failure to investigate Azory Gwanda’s case is a reflection of deteriorating of conditions for the press. Under the government of President John Magufuli, authorities have issued harsh regulations, imposed heavy fines on media outlets for critical reports, shut down several newspapers, and harassed and arbitrarily detained journalists.

Tanzanian journalist #AzoryGwanda was last seen on November 21, 2017 in the company of unidentified men in a white Land Cruiser. Multiple sources have told CPJ there is reason to believe these men were security personnel. President @MagufuliJP needs to answer: #WhereIsAzory?

How long has this journalist been missing? Long enough that authorities have no excuses for failing to credibly investigate his case. #WhereIsAzory?