Join CPJ Deputy Director Robert Mahoney for a panel on conflict reporting. Risks for journalists covering conflict and political strife continue to rise each year, with a reported 38 journalists killed in 2015 alone and hundreds threatened, attacked, kidnapped and/or targeted. This panel of journalists and practitioners will explore the radically changing landscape of conflict reporting over the past decade, including how the press industry is assessing and responding to these increased threats against press freedom, digital security and the lives of journalists worldwide.

The panel will be moderated by Christina Piaia, Board President of the Chris Hondros Fund. Sawyer Alberi, lead instructor for RISC and Wilderness Medical Associates, and Ron Haviv, Emmy nominated, award-winning photojournalist and co-founder of the photo agency VII will also speak on the panel. 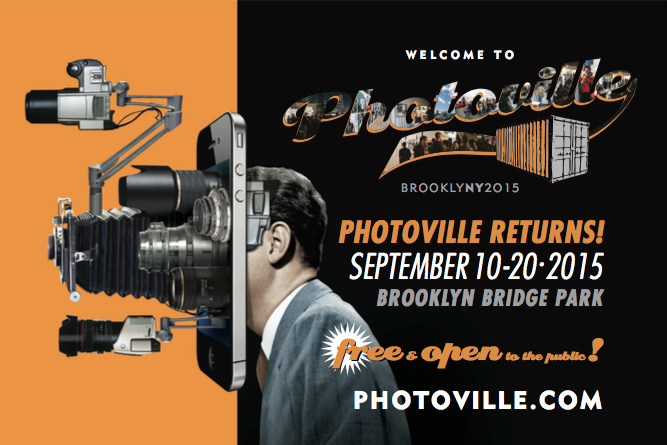