The Committee to Protect Journalists welcomed the news February 24, 2019, that Zehra Doğan was released after two years, nine months, and 22 days in prison having served her full sentence. Read CPJ’s full statement here. Your support makes a world of difference to imprisoned journalists — join us as we continue to fight for journalists behind bars. 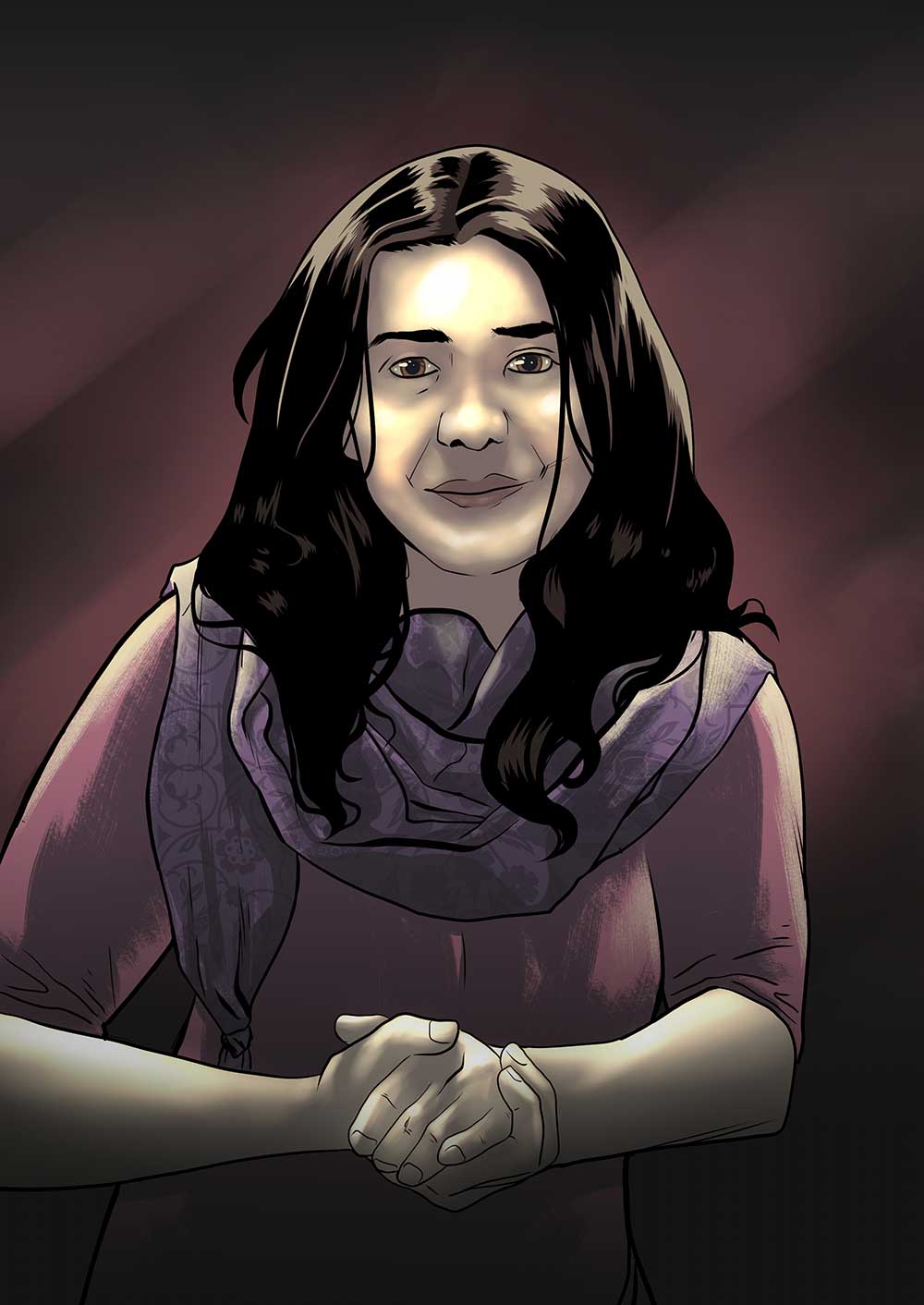 A Mardin court in March 2017 convicted and sentenced Zehra Doğan–a reporter for the pro-Kurdish Jin News Agency (JİNHA), which is staffed entirely by women–to two years, nine months, and 22 days in prison on charges of “being a member of a [terrorist] organization” and “propagandizing for a [terrorist] organization,” according to news reports. An appeals court upheld the verdict and police took Doğan into custody on June 12, 2017, according to reports.

Doğan was first detained by police in Nusaybin, in Turkey’s southeastern Mardin Province on July 22, 2016. The following day, the Nusaybin Court of Penal Peace ordered the journalist jailed, pending trial, on charges of “being member of an armed terrorist organization,” CPJ reported at the time. Mardin’s Second Court for Serious Crimes on October 9, 2016, indicted her on that charge, and that of “making propaganda for a [terrorist] organization.” On December 9, 2016, the 2nd Mardin Court of Serious Crimes released Doğan pending the outcome of her trial, according to reports.

At the time of Doğan’s arrest, Nusaybin was the site of urban warfare between Turkish security forces and ethnic Kurdish fighters. According to the record of her interrogation by police, the court’s order to jail her pending trial, and her indictment, all of which CPJ reviewed, the state’s evidence consists of testimony from people saying they saw Doğan talking with people in the street.

The witnesses said that they could not hear the conversations, but that they were “organization meetings.” Witnesses also said they saw Doğan ask locals to pose for photographs with tools as though they were helping fighters dig trenches and construct barricades to show the local population’s support for the fight. Doğan denied being a member of the Kurdistan Workers’ Party (PKK), maintained that the conversations in question were interviews conducted as part of her reporting, and denied that the photographs were posed, the records show.

As of late 2017, Doğan was in Diyarbakır Prison, according to reports.