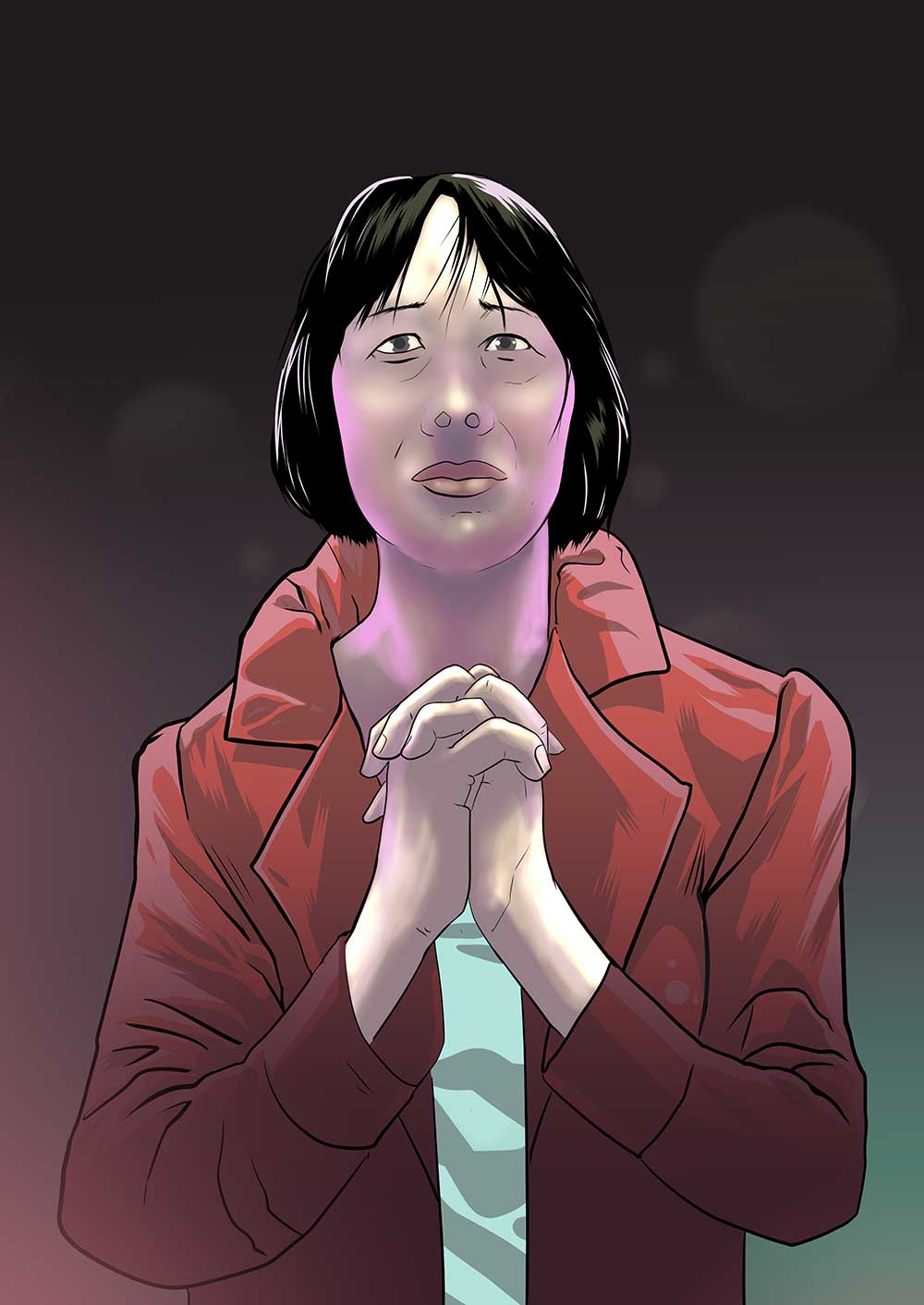 Tweet: #China ranks as one of the worst jailers of journalists. Reporter Ding Lingjie should be released immediately along with all press behind bars #freethepress

Police detained Ding Lingjie, an editor of the human rights news website Minsheng Guancha,while she was visiting relatives in Zibo city, Shandong province, on September 22, 2017, according to media reports. When Ding’s relative came home on September 23, she found that the house had been raided and that Ding, along with her computer, cellphone, and other belongings, was missing.

When Ding’s family called the local police station to report her missing, a police officer told the family that the Shijingshan branch of the Beijing municipal police had detained the journalist, according to Xu Qin, an independent human rights researcher who started “Ding Lingjie Watch,” a microblog discussion group on WeChat to raise public awareness of Ding’s disappearance.

On April 2, 2018, the Shijingshan Procuratorate–an agency responsible for prosecutions and investigations–charged Ding with “picking quarrels and provoking troubles” according to a report in Radio Free Asia that cited Ding’s lawyer. The lawyer, Ren, told CPJ the court will decide on May 17 whether to indict Ding.