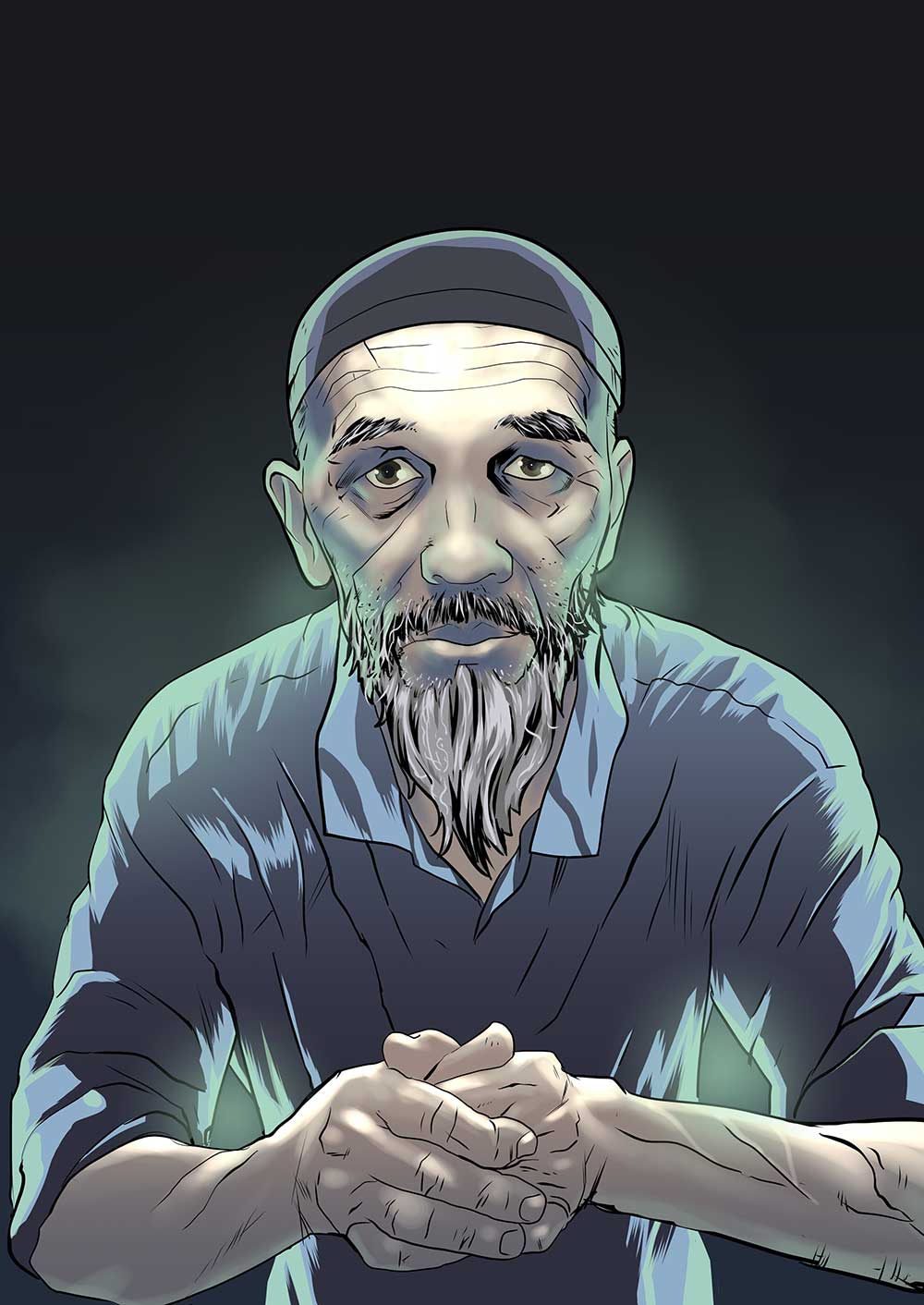 Tweet: In #Kyrgyzstan, journalist Azimjon Askarov was sentenced to life in prison simply for doing his job–he should be freed immediately #freethepress

Seven years after sentencing Azimjon Askarov to life in prison, Kyrgyzstan continues to resist international calls for his immediate release. After the U.N. Human Rights Committee called on Kyrgyzstan to release Askarov because of his unjust detention, Kyrgyzstan’s Supreme Court in July 2016 ordered a retrial, but it ended in early 2017 with his sentence upheld.

Askarov, a contributor to independent news websites, including Voice of Freedom and director of the local human rights group Vozdukh (Air), was convicted in September 2010 on charges that included incitement to ethnic hatred and complicity in the murder of a police officer. The charges were filed amid ethnic violence that swept southern Kyrgyzstan in June 2010. Askarov, an ethnic Uzbek, was documenting human rights violations in his hometown of Bazar-Korgon during the unrest.

A June 2012 CPJ special report based on interviews with Askarov, his lawyers, and defense witnesses, as well as a review of court documents, found that authorities had retaliated against Askarov for his reporting on corrupt and abusive practices among regional police and prosecutors. Askarov told CPJ that authorities had long threatened to retaliate against him. Askarov had exposed fabricated criminal cases, arbitrary detentions, and the rape and abusive treatment of detainees in his native Jalal-Abad region.

Authorities accused Askarov of inciting a crowd to kill a Kyrgyz police officer, a case built on the testimony of other officers who claimed the journalist had made provocative remarks. No witness testified to having observed the murder or having seen Askarov participate in any act of violence.

During the trial, Askarov and his lawyer were assaulted, and people who could have provided exculpatory testimony, including his wife and neighbors, were ignored by authorities or too frightened to testify, according to news reports. CPJ found other procedural violations in his case.

Authorities accused Askarov of urging another crowd to take a mayor hostage and claimed to have found 10 bullets when they searched Askarov’s home. The journalist denies that any hostage was taken. The defense disputed the legitimacy of the evidence, noting that investigators had failed to produce witnesses to the search, a step required under Kyrgyz law.

A physician hired by the defense team examined Askarov in jail in December 2011 and concluded that he suffered severe and lasting effects from brutality. Askarov told CPJ that he was beaten with a gun, a baton, and a plastic bottle filled with water, once so badly that he lost consciousness.

Askarov’s imprisonment has been challenged by the Kyrgyz government’s human rights ombudsman and members of the U.N. In December 2012, Kyrgyz President Almazbek Atambayev publicly pledged to review the case if new evidence emerged, but prosecutors failed to pursue leads provided by Askarov’s lawyers and CPJ. In November 2012, CPJ honored Askarov in absentia with its International Press Freedom Award.

In July 2015, Kyrgyz authorities publicly lashed out at the U.S. Department of State’s decision to give its Human Rights Defenders’ Award to Askarov, and terminated a 1993 cooperation agreement with the U.S. In September 2015, Kyrgyz authorities barred Karim Lahidji, head of the International Federation for Human Rights, and other members of the Paris-based organization from visiting Askarov in jail, news reports said.

CPJ submitted a report on Kyrgyzstan’s press freedom record, which included Askarov’s case, to the U.N. Human Rights Committee in March 2014. In a July 2014 meeting in Washington, CPJ asked Kyrgyz Prosecutor-General Aida Salyanova to reopen Askarov’s case based on the statements made by defense witnesses. Salyanova told CPJ that prosecutors had declared the statements unfounded and that no corruption had been found in Askarov’s case. In September 2014, a judge denied attempts by Askarov’s lawyer to have the case reopened, regional press said.

The U.N. Human Rights Committee found in April 2016 that Askarov had been unjustly arrested, convicted, and imprisoned, and that Askarov had been held in inhumane conditions. The committee, which considered a complaint brought by Askarov against Kyrgyzstan, called for his conviction to be quashed.

Subsequently, the journalist was retried from October 4, 2016 to late January 2017 in the Chui regional criminal court. During the process, the judges denied Askarov’s request to be released for the duration of the trial to receive medical treatment, CPJ reported at the time.

The journalist was being held at a prison colony outside Bishkek, his son Sherzod Askarov told CPJ on September 12, 2017. He said Azimjon Askarov finished writing a book about his ordeal while in prison.