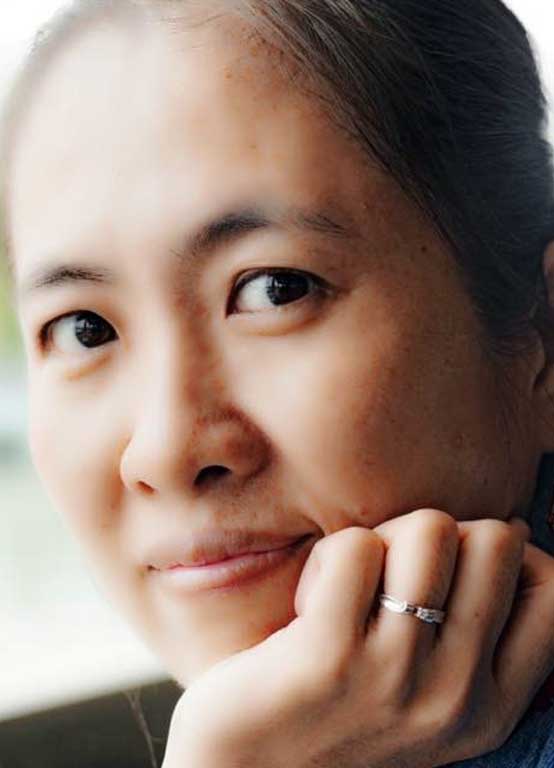 Quynh, popularly known by her pen name Me Nam (Mother Mushroom), was arrested on October 10, 2016, while trying to visit an imprisoned political activist in the central coastal town of Nha Trang. After a one-day trial on June 29, 2017, Quynh was sentenced to 10 years in prison for distributing propaganda against the state.

Police forced Quynh and the activist’s mother into a car at the Song Lo prison facility, then drove to the blogger’s home, which is in the same town. Quynh was handcuffed and police searched her home and confiscated her computer and other electronic equipment, the reports said. According to news reports, at least 10 government vehicles and 50 police officials blocked the road leading to her house during the raid.

Quynh-who writes on her own blog and on platforms run by Vietnamese abroad, including Dan Lam Bao-was taken to Song Lo prison and charged under article 88 of the penal code, a provision that carries maximum penalties of 20 years in prison for the vague crime of “propagandizing” against the state, according to the BBC. Quynh’s mother, Nguyen Thi Tuyet Lan, told the independent blog Dan Lam Bao that police threatened to imprison Quynh for a “couple of years” while raiding her house.

During the raid on her home, police also confiscated placards with slogans calling on the Vietnamese government to file a legal case against the Taiwan-owned Formosa Plastics steel plant for its role in a toxic spill that caused mass fish deaths in April off the coast of Vietnam’s central Ha Tinh and nearby provinces, reports said. The environmental damage sparked rare public protests in Vietnam calling for official accountability and corporate responsibility for the disaster. Police authorities accused Quynh of being a member of Viet Tan, an outlawed political party officials often blame for organizing and carrying out anti-government public protests.

A statement posted on the police website of Khanh Hoa province, where the city of Nha Trang is located, said Quynh was being held for posting anti-state news, including a report that compiled 31 cases in which civilians had died in police custody, news reports said. The police statement said the report showed “hostility towards the police force,” the reports said. News reports quoting her mother said Quynh was denied access to her lawyers as of late October. She staged a hunger strike beginning on October 12 in response to her lack of legal representation in the investigation phase of the charges lodged against her, according to news reports. Quynh was being held at Song Lo prison.