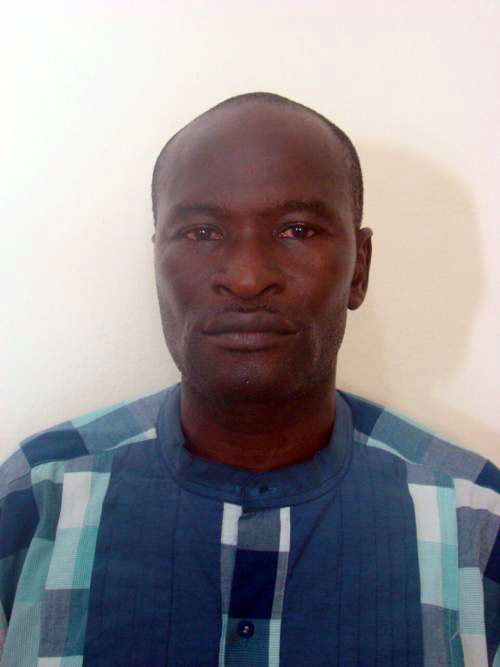 The SSS operates under Nigeria’s co-ordinator of national security, which reports directly to president Muhammadu Buhari, according to the 1986 National Security Agencies Act.

Members of Abiri’s family told CPJ they believe his arrest is connected to a July 10, 2016, edition of Weekly Source that republished a report, which stated the military was contemplating a coup against Buhari.

The security service emailed a statement to Nigerian journalists on July 23, 2016, accusing Abiri of being the leader of the separatist group Joint Revolutionary Council of the Joint Niger Delta Liberation Force. In the statement, the security service also stated that the publisher had confessed to bombing oil pipelines, planning attacks in the capital Abuja, sending threatening messages to international oil companies, and being the mastermind of a hoax military coup against president Buhari.

“We don’t know where he is and we don’t know what he has been charged for,” Abdulwaheed Odusile, president of the Nigerian Union of Journalists, told CPJ on October 25, 2017.

CPJ’s repeated calls to ‎Lawal Musa Daura, director general of SSS, went unanswered. CPJ has not been able to confirm that Abiri had made a confession, nor if he had been charged and where exactly he is being held.

CPJ is filing a complaint with respect to Abiri’s case with the Office of the High Commissioner for Human Rights (OHCHR), United Nations Working Group on Arbitrary Detention, and David Kaye, Special Rapporteur on Freedom of Opinion and Expression.

Speak up for Jones Abiri