CPJ has learned from reliable sources inside Iran that at least 23 journalists were arrested this week as clashes between security forces and protesters over the death in morality-police custody of a 22-year-old woman, Mahsa Amini, left dozens dead.

Details of the arrests are sparse following a near-total internet blackout and reports of major disruptions to phone networks and social media networks, but include prominent Iranian photojournalists Yalda Moaiery and Ahmadreza Halabisaz.

“Iranian authorities should be ashamed of themselves for orchestrating this brutal crackdown. They have proved their failure to grasp that suppressing dissenting voices only compounds dissent,” CPJ’s Middle East and North Africa program coordinator Sherif Mansour said. “Authorities must stop arresting those covering the protests and immediately release those in custody.”

The Taliban’s August 2021 takeback of power in Afghanistan has devastated the vibrant media landscape that developed after the U.S.-led invasion 20 years earlier. Between censorship, arrests, assaults, restrictions on women journalists, the flight of experienced reporters, and the country’s declining economy, Afghan media are struggling to survive.

Yet in spite of these challenges, a CPJ special report found glimmers of hope amid the difficulties. Afghan journalists are finding ways to keep covering the news–either from inside the country or from their places of exile.

CPJ’s annual IPFA and benefit dinner will honor courageous journalists from around the world on Thursday, November 17, 2022, in New York City.

Learn About the Awardees

If you’d like to purchase a table or sponsorship, please fill out this sponsorship form here.

Other ways to support CPJ 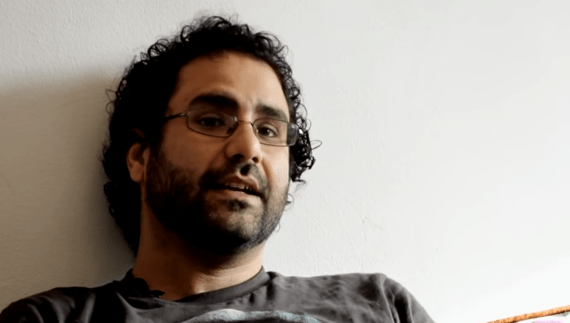 Alaa Abdelfattah, a prominent blogger and activist who has written about politics and human rights violations for numerous outlets, was re-arrested in September 2019, a few months after his conditional release from prison. He was first arrested in 2014. Authorities accuse him of supporting a banned group and spreading false news.

Amid the unprecedented public health threat posed by COVID-19, freedom for imprisoned journalists has never been more urgent. 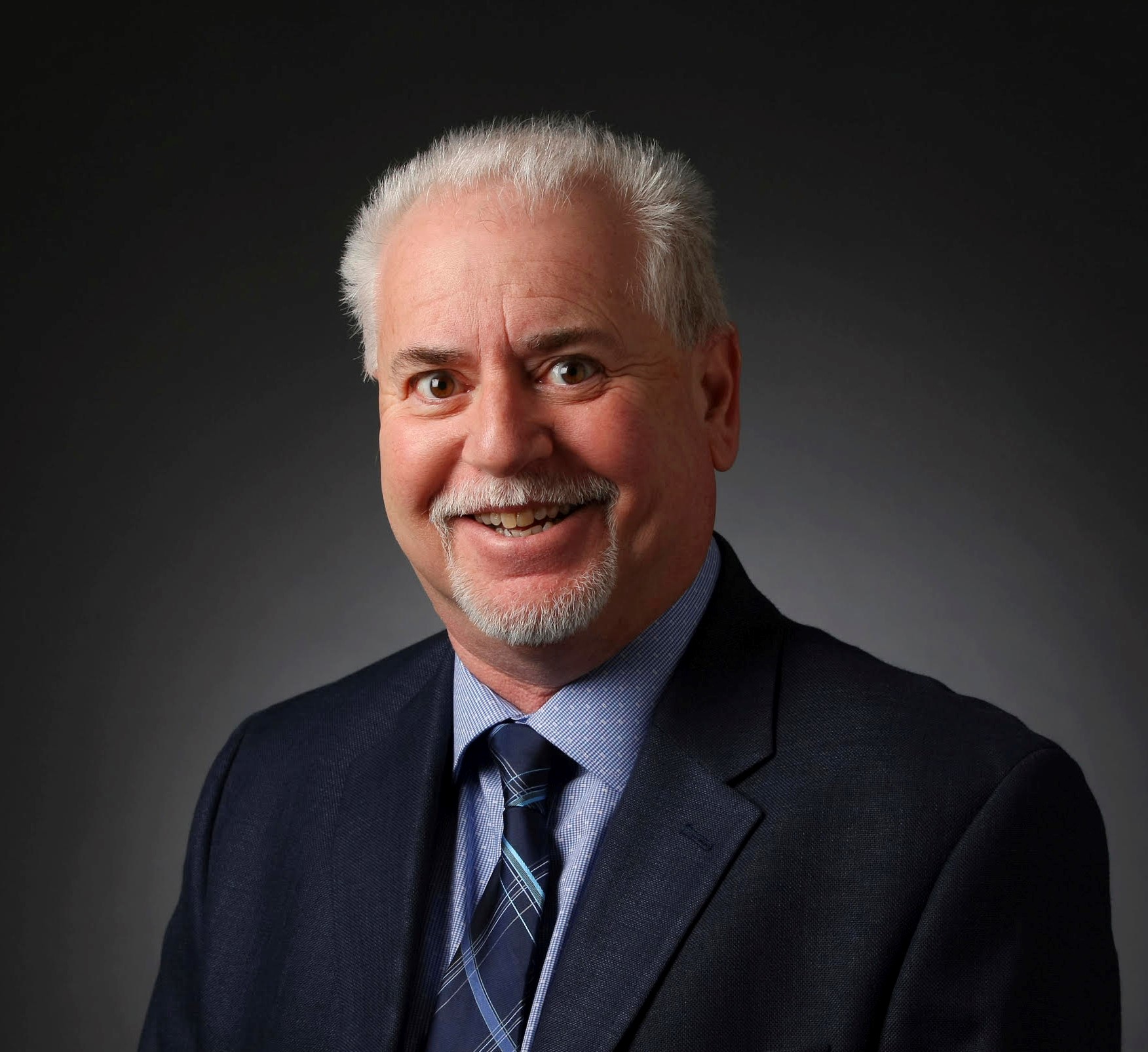 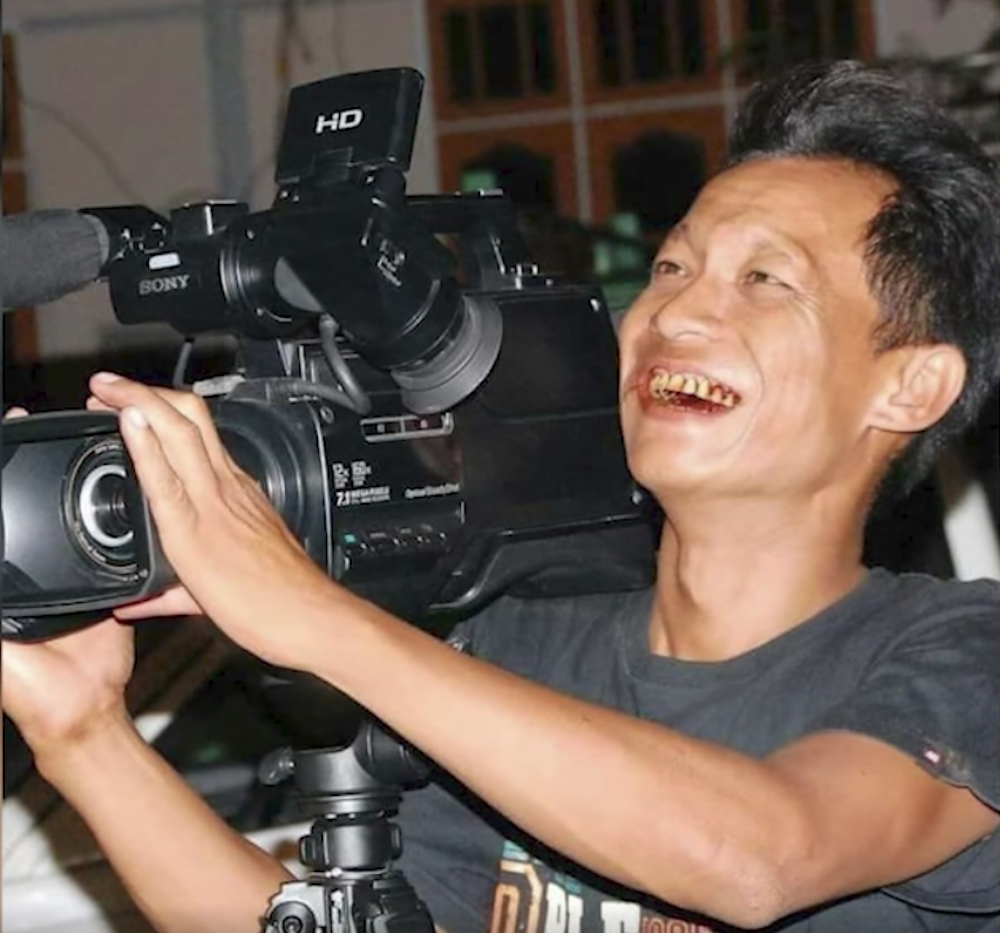 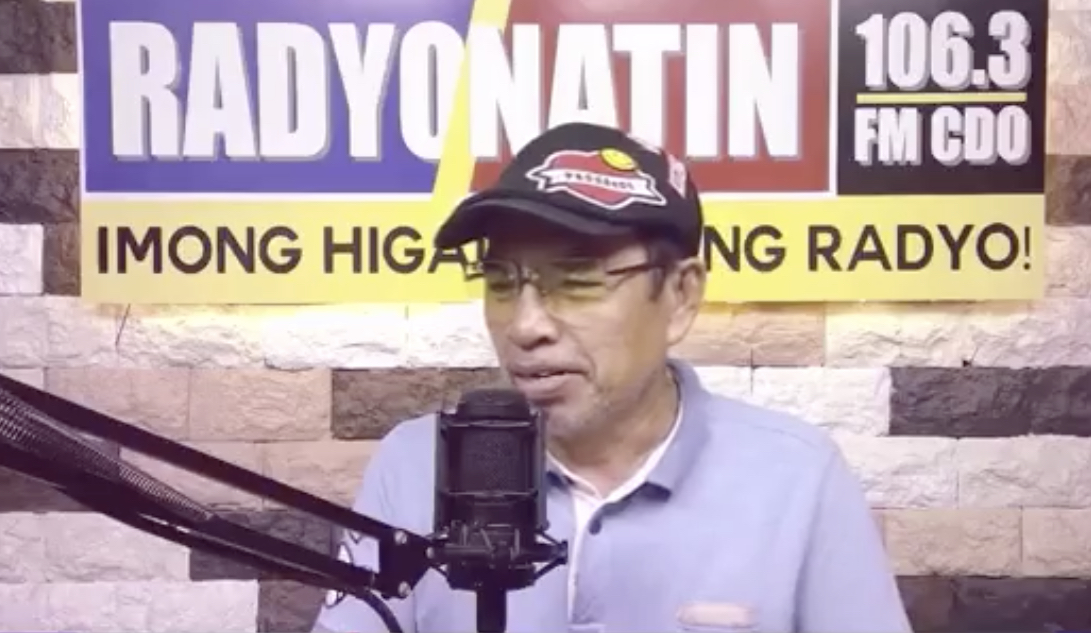 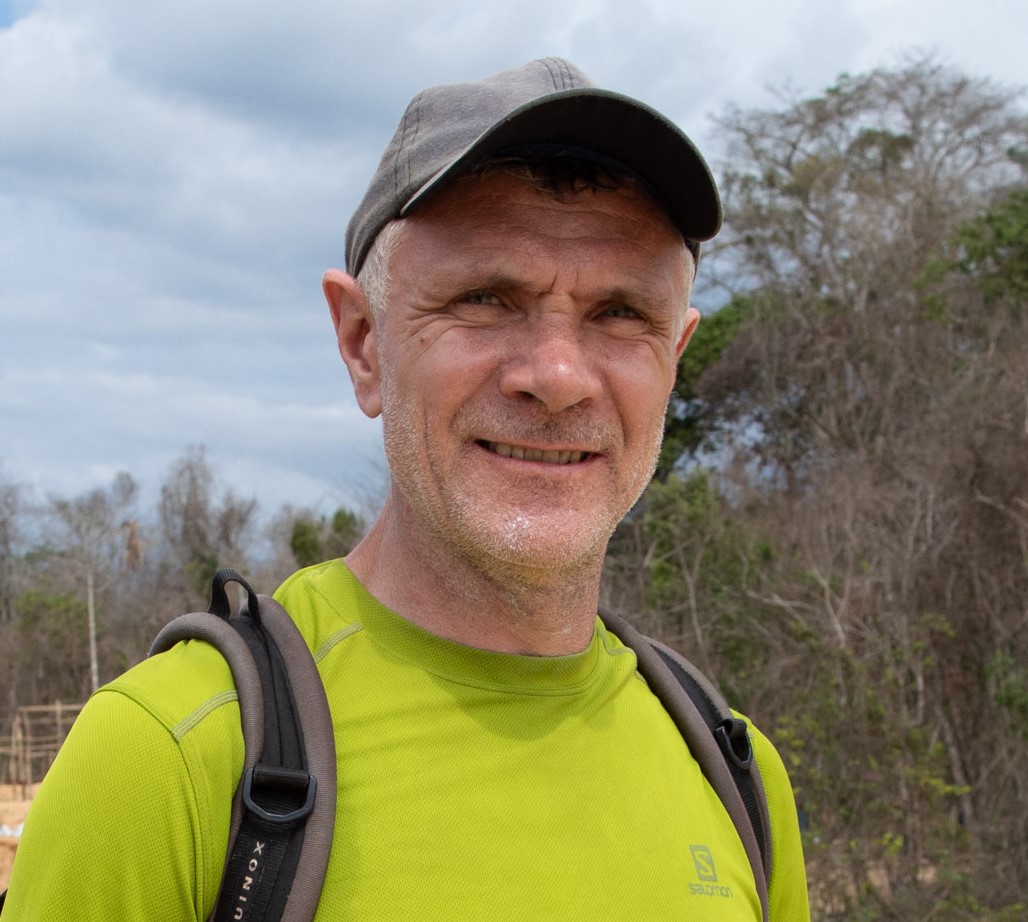 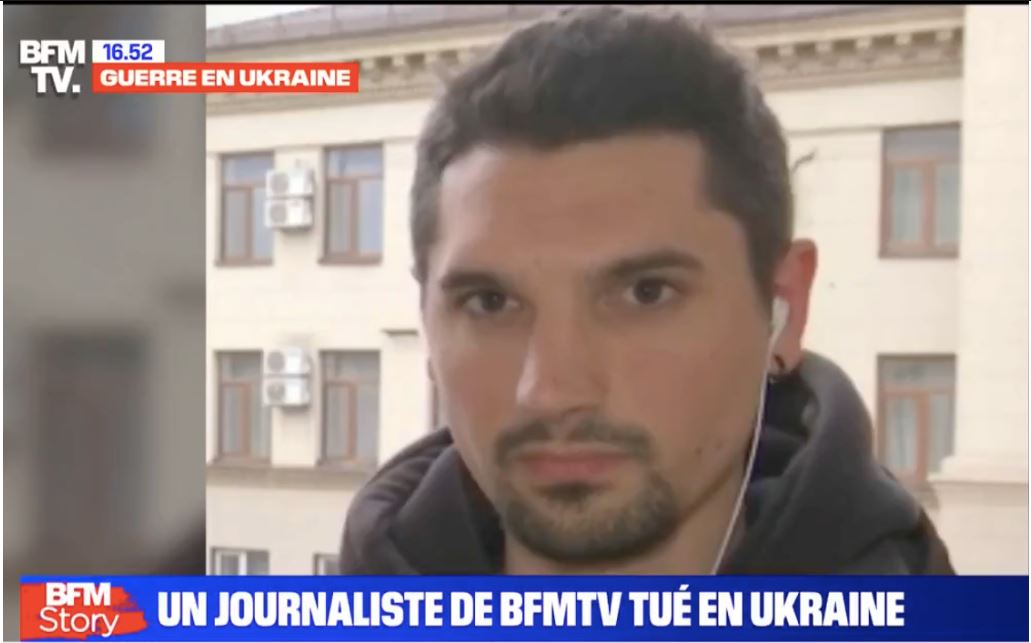 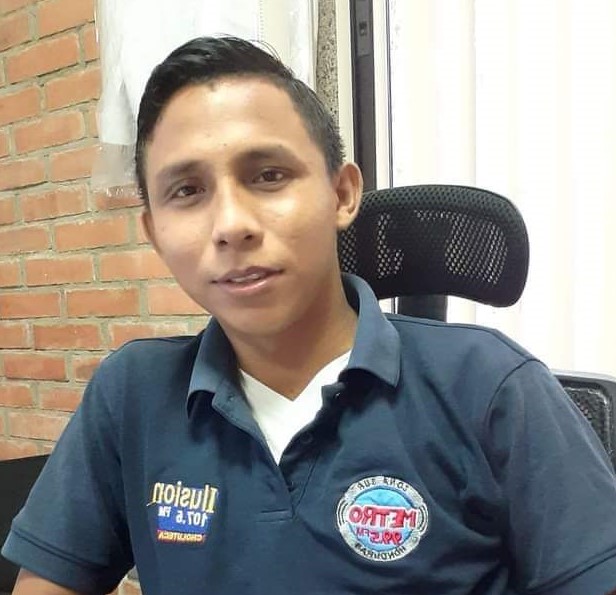