Deadly year for journalists as killings rose sharply in 2022 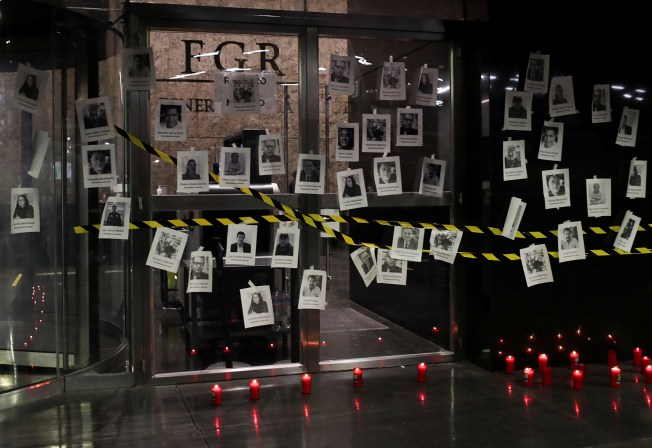 Photos of slain Mexican journalists are shown on the symbolically closed doors of the attorney general’s office in Mexico City during a vigil in memory of Fredid Román Román, a journalist shot to death in his car in Chilpancingo on August 22, 2022. (Reuters/Henry Romero)

At least 67 journalists and media workers were killed in 2022 – an almost 50% increase from 2021, CPJ found. The rise was driven by a high number of journalist deaths covering the Ukraine war and a sharp rise in killings in Latin America.

“These figures point to a precipitous decline in press freedom, with the highest number of journalist killings since 2018,” said CPJ President Jodie Ginsberg. “Covering politics, crime, and corruption can be equally or more deadly than covering a full-scale war. Meanwhile, governments continue to imprison record numbers of journalists and fail to confront the spiraling violence and culture of impunity that have effectively silenced entire communities around the world.”

CPJ has confirmed that at least 41 journalists and media workers were killed in direct connection with their work, and is investigating the motives for the killings of 26 others to determine whether they were work-related. More than half of the 67 killings occurred in just three countries–Ukraine (15), Mexico (13), and Haiti (7), the highest yearly numbers CPJ has ever recorded for these countries.

More from the report: 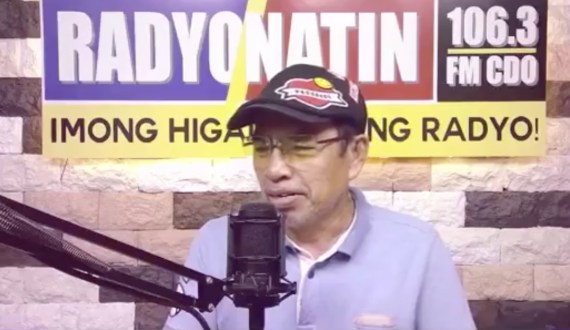 In October 2022, Cagayan de Oro City police spokesperson Colonel Ivan Vinas said Gempesaw’s killing was “media-related” and that the mastermind was an unnamed “big figure” who “could not stand his daily tirades on radio.”

In nearly 8 out of 10 cases, the murderers of journalists go free. CPJ is waging a global campaign against impunity. 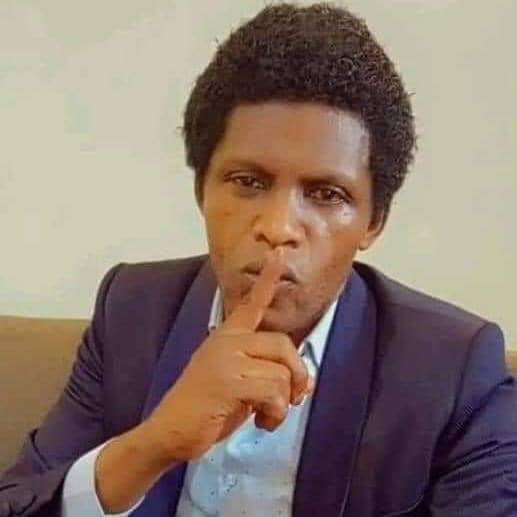 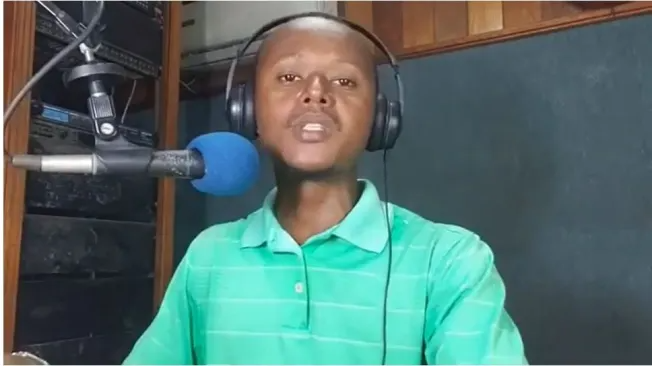 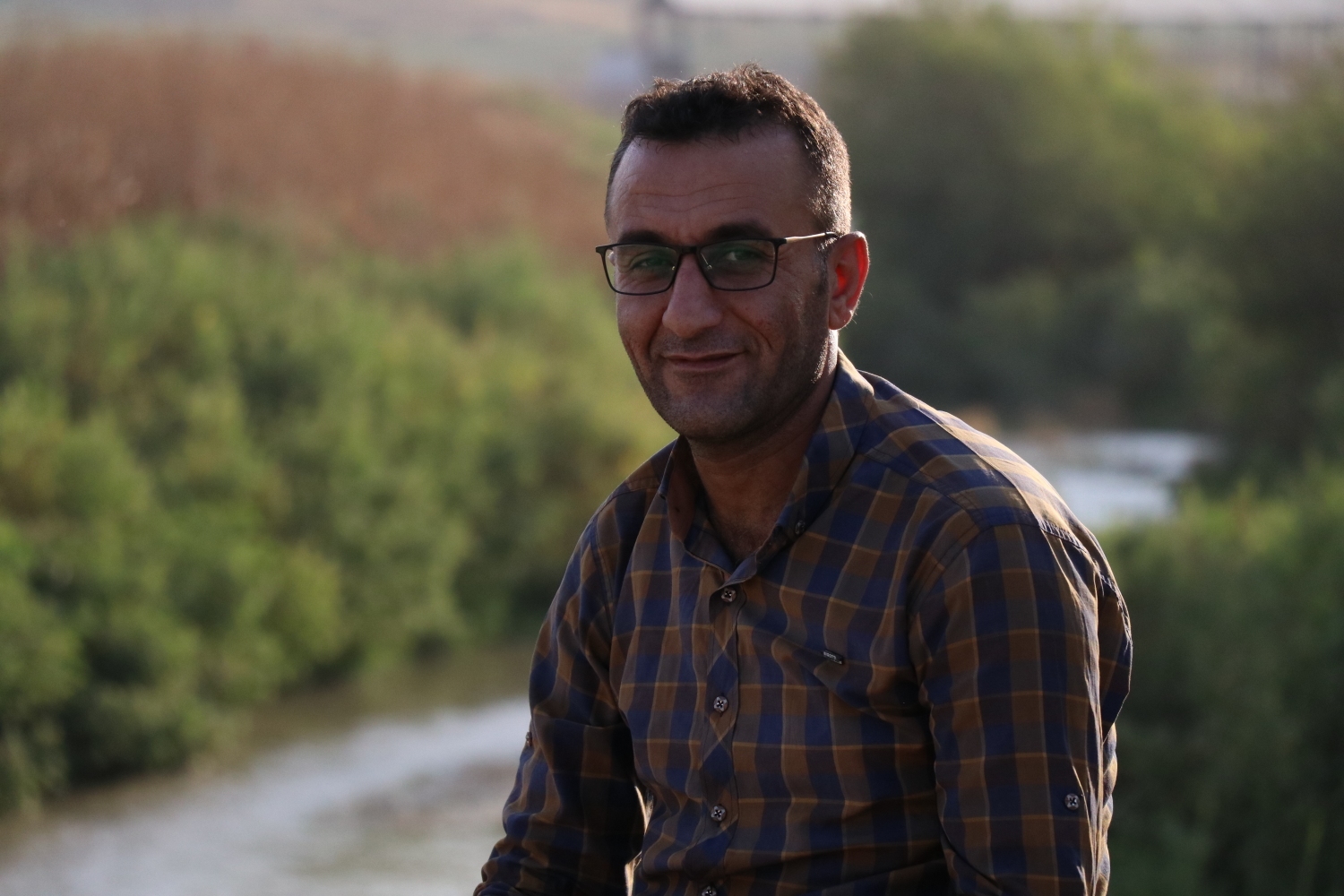 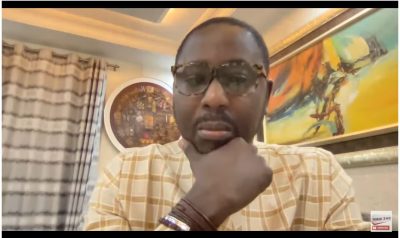 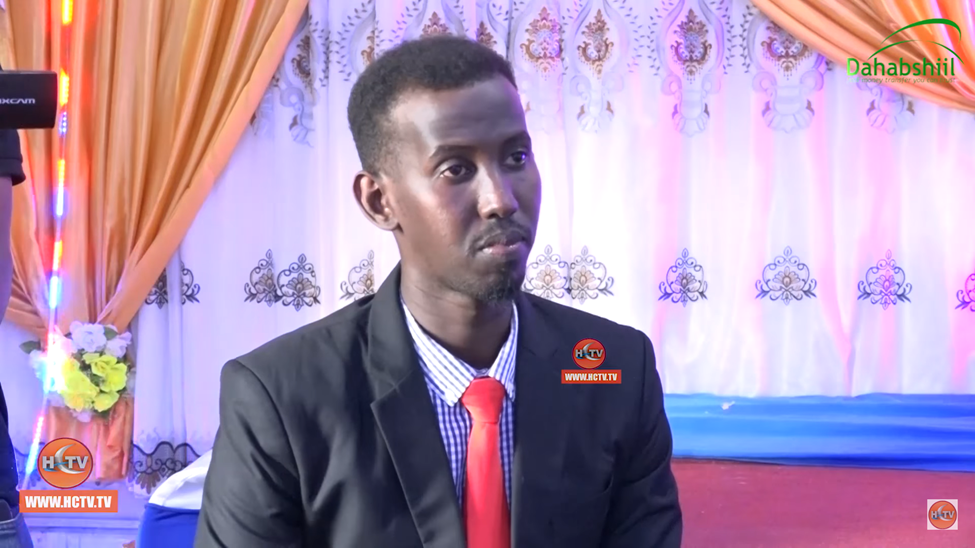 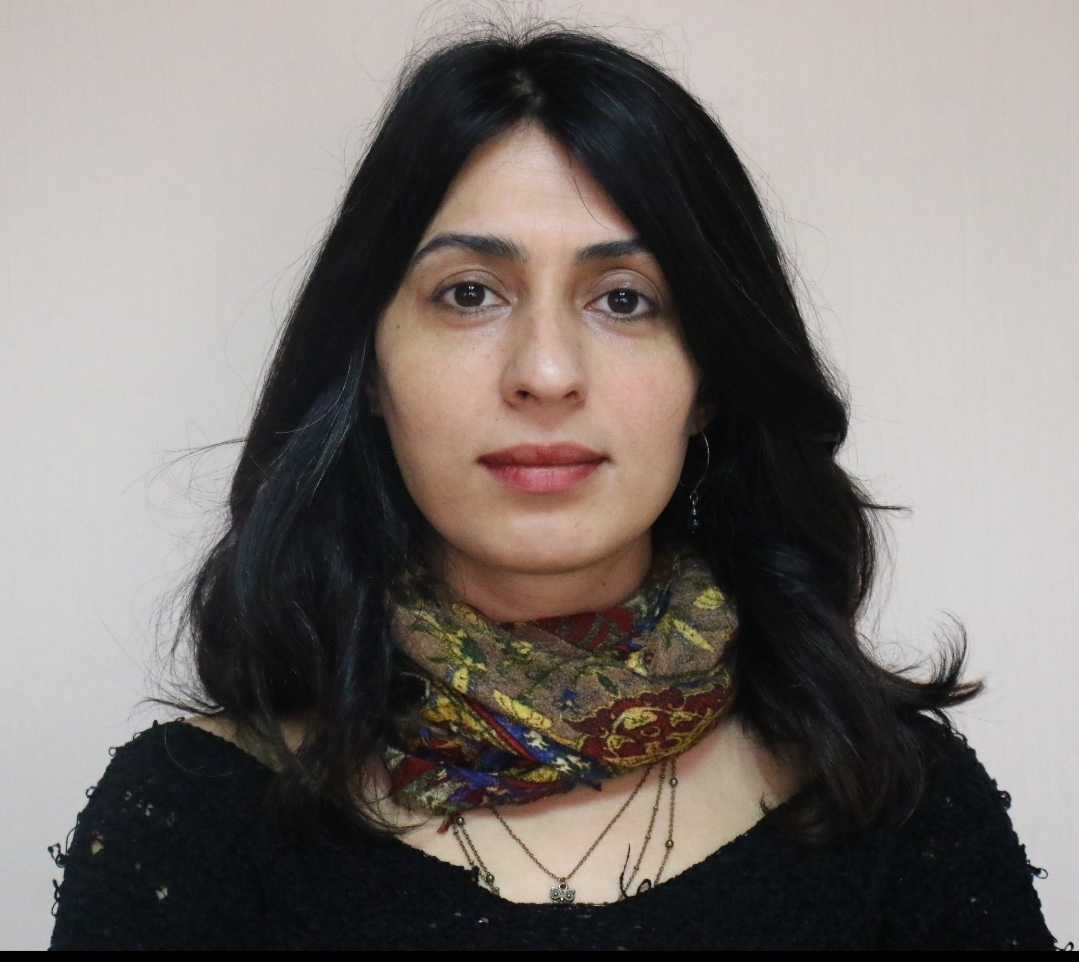